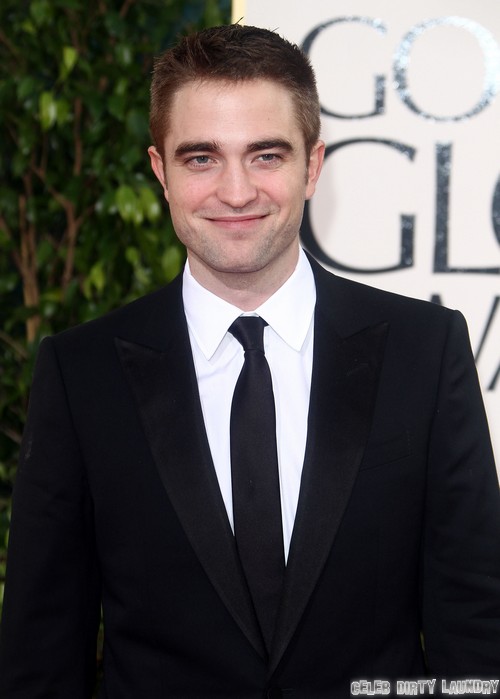 So it seems Robert Pattinson and his rebound girlfriend Dylan Penn are already having problems, mostly because she can’t handle the scrutiny that comes from dating him. I don’t blame her – the poor girl has been vilified all over the Internet by crazy Twi-hards, and all for the misfortune of dating a famous actor.

Regardless, there are also several rumors that claim that the real reason Rob doesn’t care to fight for his relationship with Dylan is because he’s still missing Kristen Stewart. He’s also been very vocal about how it’s very difficult to meet new people, and especially new women. Obviously, it’s obvious he’s missing Kristen – they dated for so many years and went through so much together. It would be weird if he didn’t miss her.

That being said, Rob needs to buck up and move on. She cheated on him, he took her back – and that was a mistake. It doesn’t matter whether he was doing it for himself or whether he was pressured or bullied into it, but it was probably not the best choice. In the end, it just made it that much more difficult for them when they finally did have to break up – and what kind of relationship is it when you can never trust your girlfriend?

Rob’s problem right now is opening up – and even if he’s finding it difficult to meet new people, he should move back to London and hang out with his friends and family. What’s keeping him in LA? He’s famous enough that he can go back to London and travel only for work – and yet, he’s staying in LA and partying it up. Those don’t seem like the actions of someone who’s ‘worried’ about meeting new people.