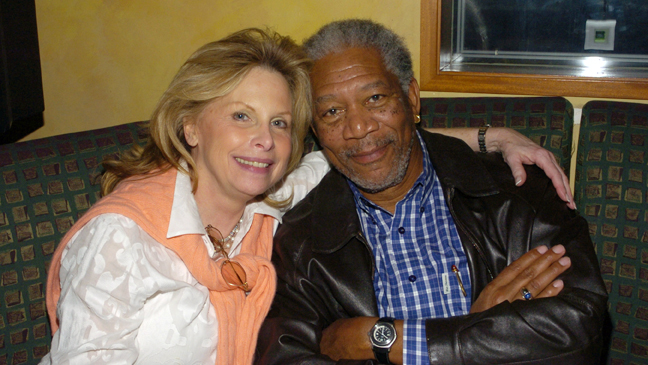 In Hollywood, publicists make enemies. There’s quite possibly no one more aggressive than publicists when it comes to protecting their clients, and they will go to any lengths to make it happen. While it was a shock when famous Hollywood publicist Ronni Chasen was murdered, it wasn’t actually a surprise. However, reports claim that Ronni’s autopsy report actually reveals details about her murder that differ drastically with the police report. Have they been hiding something from us all this while?

According to the police report that came out when she died, Ronni was shot multiple times by a random stranger on a bicycle. The cops assumed that the guy who shot her was trying to rob her, and they also assumed that he committed suicide with the same gun that he used to kill Ronni.

However, the autopsy report reveals a small piece of information that goes against all this. Under witness statements in the autopsy report, someone who actually saw Ronni’s murder claims that it all happened very differently to the version released in the public. The National Enquirer reports that a witness claims that Ronni was actually stopped by a red light at a crowded intersection, and “an unknown vehicle pulled up and someone fired approximately four gunshots into her vehicle.”

Well, whaddya know. The shady underbelly of Hollywood has reduced drastically over the past decade, especially due to the Internet, but it’s not gone completely. There are still plenty of very powerful people in Hollywood, and they have enough connections to cover up a hit on a famous publicist. Ronni might have upset the wrong person, and she paid for it with her life. At any rate, I think it’s obvious that her murder wasn’t just a random act of violence anymore.