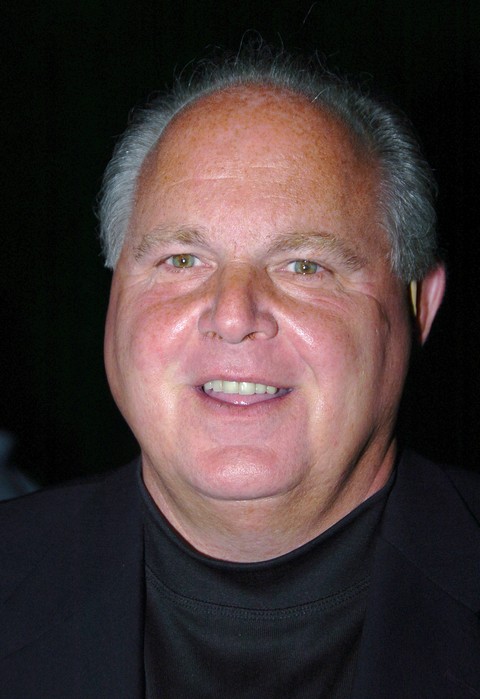 Rush Limbaugh is not dead, but that didn’t stop the Twitterverse from reporting the news that he has passed away. Rush is the latest in a long line of celebrities who has been the victim of a Twitter death hoax. He joins an all star celebrity roster including Bill Cosby, Megan Fox and Jon Bon Jovi.

What is the reasoning behind these death hoaxes? There are people who have a strange sense of humor and think a prank like this will entertain. I think it goes deeper than someone trying to be funny. The people who have been targeted in celebrity death hoaxes are huge names, and news of their death would result in a huge reaction. In the case of Rush he has a lot of opponents. It could be he angered the wrong person with what was said on his radio show and a listener decided declaring him dead was payback.  Another scenario is someone may not be a fan of all talk show hosts who have opposing views to their own and go after their biggest celebrity radio host (in this case Rush). How else would you explain these particular celebrities that are targets? So far there have not been reports of the deaths of a Real Housewife. I doubt names are just pulled out of a hat.

The problem is these rumors do more harm than entertaining. What often ends up happening is the public gets confused and doesn’t know if this is real news or a prank. It is a big problem because it is a public relations nightmare for the supposed dead celebrity. Also, fans of the not dead can become angry that they fell for this hoax. How do you know what to believe when it comes to celebrity deaths? Take the news with a grain of salt unless you read the obit on celebdirtylaundry.com