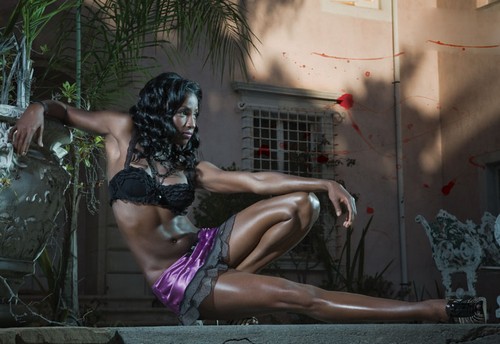 According to several new reports, Rutina Wesley has filed for divorce from her actor husband, Jacob Fishel, and she’s also taking steps to protect herself financially.

Rutina and Jacob had been married for eight years after meeting at Juilliard, and as per usual, she cited ‘irreconcilable differences’, which has become the industry standard for divorces. Obviously, it’s difficult to discern any truth from that statement, but it’s clearly not amicable since Rutina is now going to lengths to protect her financial assets.

Rutina is obviously a much bigger name than Jacob due to her success on True Blood and her earnings from the show. They don’t have any kids, but Rutina apparently went to the judge and already asked them to reject any claims that Jacob makes asking for spousal support. If the split was ‘amicable’, then she would probably not have to resort to such measures, right?

Anyway, we’ll probably continue getting updates on this story, especially since Rutina seems to believe that Jacob will go to court and ask for money. Since they don’t have kids together, I have to support Rutina in this specific scenario. Since we don’t know what lead to the divorce, we can’t really say for sure who ‘deserves’ to win this case, but if there’s one thing I hate more than famewhores, it’s gold diggers. Usually, the two are not mutually exclusive, but Jacob has never really used Rutina’s name to get famous, so I’ll give him the benefit of doubt on that one.

What do you guys think about Rutina Wesley filing for divorce and asking the judge to shut down any requests for spousal support? Let us know your thoughts in the comments. 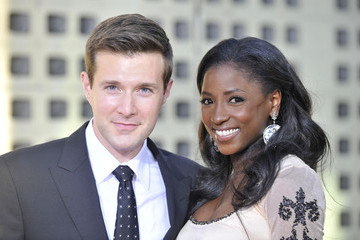