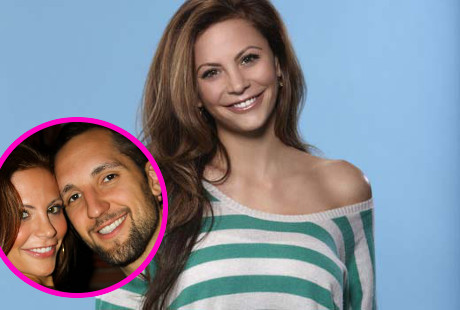 Gia Allemand, who had appeared on a season of The Bachelor, recently took her own life, leaving behind her family and boyfriend Ryan Anderson. At the time, Ryan — a member of the New Orleans Pelicans — and Gia were reportedly having complications with their relationship, and many think that it was because of these issues that she took her own life. Now, Ryan has opened up further about his loss and, in a tearful discussion, disclosed that he will be starting a foundation of some sort in Gia’s memory.

TMZ reports: “Anderson — who plays for the New Orleans Pelicans — opened up during the team’s media day, telling reporters he hadn’t planned to talk about it, but then tearfully said … “we have a huge plan to do something great in her name that’s going to help a lot of people.”

He was a bit coy during the talk, but he seemed to insinuate that Gia had been suffering from depression. “This is a topic that is not talked about enough.”