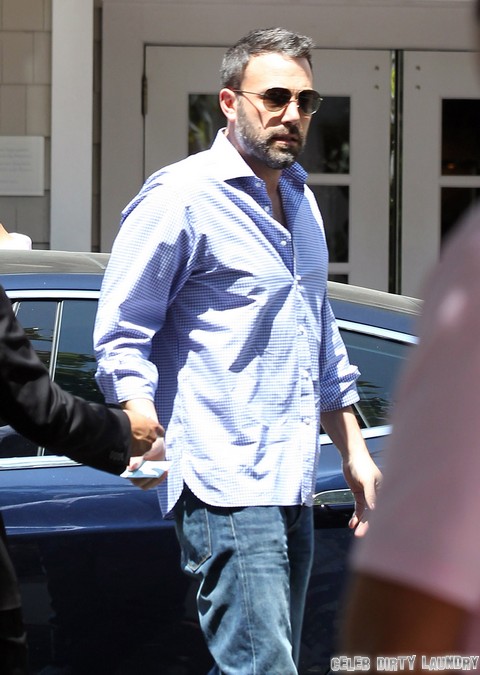 Saturday Night Live has just announced its lineup for the May 18th Season Finale: Ben Affleck and Kanye West. It’s a clear ploy to leverage two of the biggest names in the music and film industry to try to bring in a ratings high. Will it work? Well, that depends on what they bring to the show and how appealing the promos look.

Some people claim that SNL has lost its appeal lately, especially after the departure of so many writers and high-profile stars. However, this past season has proved that both content and ratings could improve with the right combination of musical guest and host. Justin Timberlake, for example, brings in consistently high ratings because he’s a proven host and he always does a great job – thus, the audience knows this and tunes it when he’s hosting.

However, neither Affleck nor West are proven names on SNL. While this may not affect the ratings, it means that predicting high ratings right out of the gate may not be accurate. For example, when Jennifer Lawrence hosted, everyone assumed that it would be a smash success considering Lawrence’s popularity and her humor. However, the episode ended up being criticized as one of the worst of the season and it barely saw an increase in ratings.

Now, while comedy is not exactly Ben’s wheelhouse, he has hosted before to strong reviews. His profile has never been better after coming off an Oscar win for ‘Argo’ – and combined with Kanye, who is always a ratings draw, it could end up being the perfect combination.

Do you guys think it will be a good show? Do Ben and Kanye have what it takes to put on a good SNL episode and boost ratings for the network? Let us know what you think in the comments.