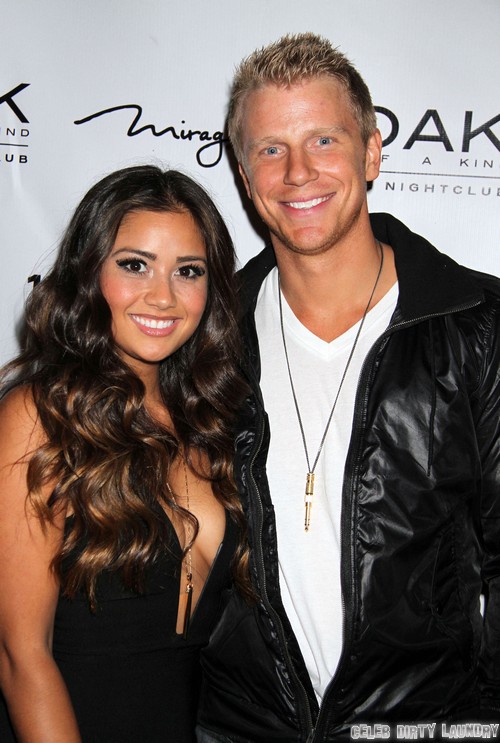 Remember last winter when fans of The Bachelor watched Sean Lowe propose to Catherine Giudici and then immediately he left his new fiance in favor of a failed run for the Mirrorball Trophy on Dancing With the Stars? The couple almost immediately seemed to be on completely different paths, with Catherine bored to tears in an L.A. Apartment complex while Sean was bumping and grinding for 8 hours a day with Peta Murgatroyd. They were doomed- or at least that’s how it looked, right?

Apparently not. Once Sean was sent packing from DWTS he decided to focus his attention on the woman that he asked to marry him and guess what? They actually really do want to be together! The couple just announced on Good Morning America that they will be tying the knot in a ceremony that will air live on ABC on January 26th of next year. Apparently they do intend to follow through with their original plan of sharing their wedding with the ABC audience that watched them get together in the first place.

Of course the network is picking up the tab for the wedding which means Catherine will get to be a total princess for as long as those cameras roll. Very few couples have actually gotten married after connecting on The Bachelor. Putting people together in paradise and then throwing them out into the real world usually doesn’t work in the end. Do you think that these two will actually go through with the wedding or is this another attention grab before they officially pull the plug and walk away from the whole reality television experience? Tell us your thoughts in the comments below! 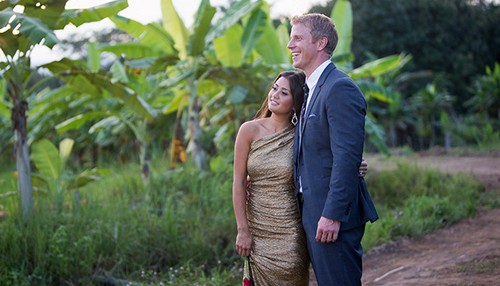