Sean Lowe Was Forced To Choose Catherine Giudici But He Prefers Lindsay Yenter!

BY Siyana Riley on March 13, 2013 | Comments: one comment
Related : Reality TV, The Bachelor 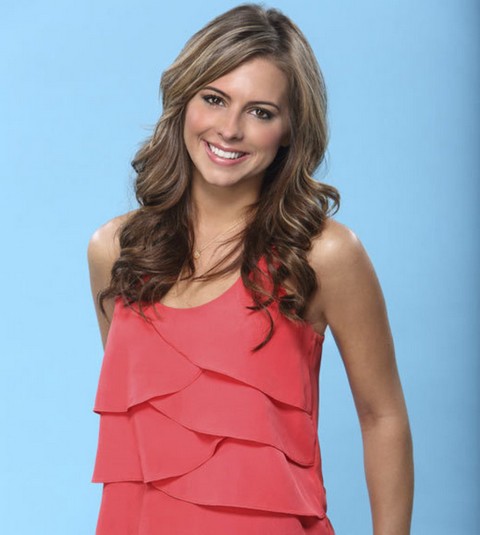 So if you watched the Bachelor finale, then you know that Sean Lowe has chosen Catherine Guidici to be his bride, not the presumed favorite Lindsay Yenter, aka CONTROVERSY! For those of you who know how reality television works [and I don’t mean to ruin things for the others], it’s almost always scripted. Not necessarily word for word, but the main choices are made in advance.

You think Sean Lowe wanted to choose Catherine Guidici for his bride? I mean, of course, he’ll probably end up getting divorced to whomever he gets married to, but it really seemed from the finale that his heart was with Lindsay. And of course, by ‘it really seemed’, I mean he looked as if he was as genuinely in love with Lindsay as Kim Kardashian was with Kris Humphries. So, you know, not really.

But when a guy has to choose his supposed soul mate for the rest of his life, he should be free to pick whoever he wants to pick, right? Oh, but reality show producers don’t think like that. We’re hearing from the grapevine that producers wanted to generate the most amount of buzz possible, and that could only happen with Sean picking Catherine, not Lindsay. Lindsay was the ‘safe’ choice, she was the choice everyone was expecting him to make, the girl that seemed to have the most chemistry with his him and his parents.

Alas, it was not meant to be. Sean was forced to choose Catherine, and all the headlines the next morning were Sean chooses Catherine over Lindsay, what happened behind the scenes, shocking exclusive, etc etc. It wouldn’t have nearly been as exciting if it was Sean chooses Lindsay Yenter, who he really connected with, happy ending, yadda yadda yadda. For some reason, the public thrives on people’s humiliation, which really is the breeding ground for reality television.

On a side note, I did think that both Sean and Lindsay’s tears when he breaks up with her were worthy of Emmys. What?! Too far?