Selena Gomez Hooks Up With Josh Hutcherson And Spends The Night 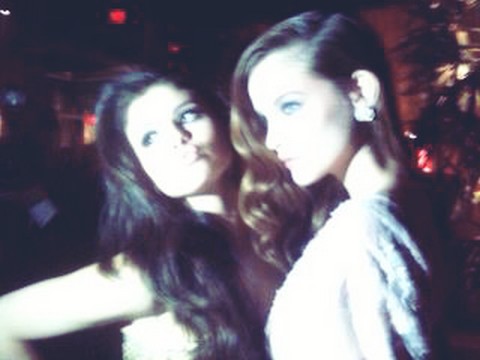 She may have started on the Disney Channel, but Selena Gomez isn’t an innocent little kid anymore! She’s grown into a young woman, who is in full control of her relationships and sex life—and isn’t ashamed of it! Though she’s barely been single for two weeks, Selena has already set her sights on her next big-name beau, and it’s none other than Josh Hutcherson, star of The Hunger Games. Josh was spotted motorcycling around Los Angeles last weekend with his ex girlfriend, but the insider scoop from the Golden Globes confirms that he and Selena were all over each other at an after party!

Selena finally dumped Justin Bieber after he couldn’t commit to just one woman, and she is refusing to waste another minute of her life thinking about him. That’s why she and Josh were dancing and flirting all night at the Weinstein Golden Globes after party. A source reported that “she was dancing and flirting with Josh. [Vanessa Hudgens] was there to witness it. Selena was dancing and having lots of fun and flirting with Josh. Vanessa needed to go to the bathroom and asked me where the restroom was, and [both girls] went.” You may remember that Josh dated Vanessa, but there are obviously no hard feelings if she’s playing cupid!

The romance didn’t stop when the party ended though. “Selena and Josh left the Beverly Hills together. Justin is in no way on her mind whatsoever.” Another source confirmed that “the pair was spotted exiting the Beverly Hilton Hotel arm-in-arm on Sunday night.” Is Selena hitting the rebound, or could she and Josh be the next big couple? It’s perfect, because they can keep the ‘Jelena’ nickname she got with Justin! Will Selena’s break up songs be scrapped for lovey dovey ones? Do you think they’d make a good couple? 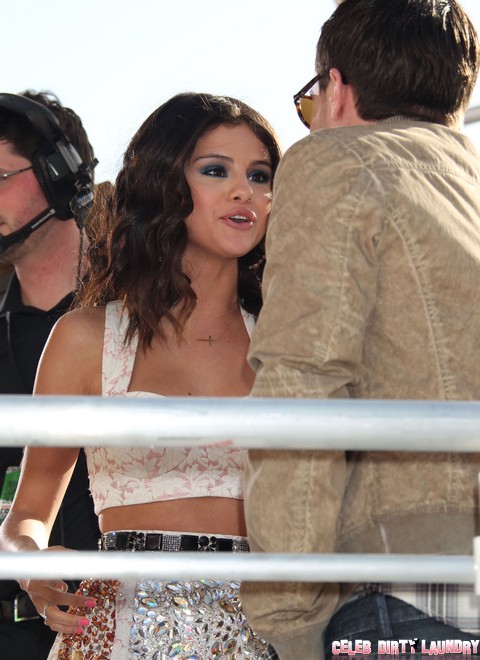