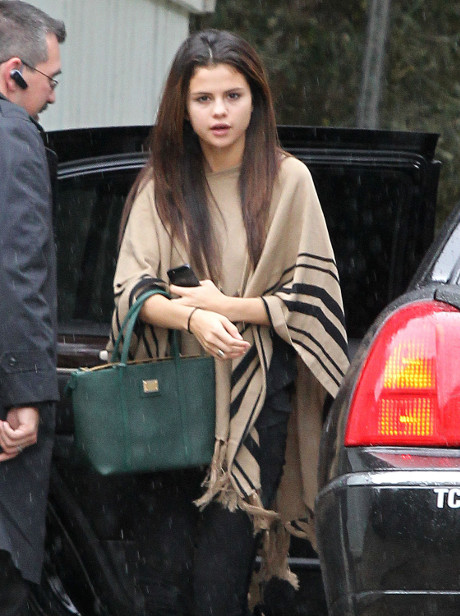 Selena Gomez canceled her tour recently, which had many people up in arms. While many thought that her cancellation was part of some sneaky scheme to reunite with Justin Bieber during his own break or to address personal demons related to drug abuse, reports now claim that she’s decided to take the time off to address some health concerns related to her Lupus.

Sources told Popdust that Selena was diagnosed with Lupus a couple years ago and, since then, has suffered numerous flare ups causing swelling, fatigue, and joint pain. One source for the outlet says, “Selena has been going full throttle the past few years and her Lupus is really catching up with her right now. She knows that she needs to take some time to address the disease and look after herself better if she wants to live a full and healthy life.”

There is no cure for Lupus; however, it can be managed with a relatively high success rate. Selena, who’s always been extremely driven and focused on her career, first announced the cancellation of her tour on December 20th with a personal statement:

“My fans are so important to me and I would never want to disappoint them. But it has become clear to me and those close to me that after many years of putting my work first, I need to spend time on myself in order to be the best person I can be. To my fans, I sincerely apologize and I hope you guys know how much each and everyone of you mean to me.”

If Selena really does have Lupus, we hope she takes the necessary time off to get her health back in order!