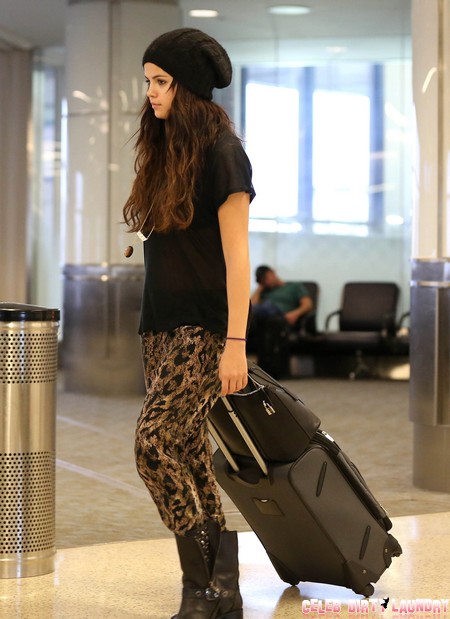 Hugh Hefner is putting on more wrinkle waves than the Atlantic Ocean these days. Wouldn’t it be exciting for Hugh Hefner the Playboy Mogul to look over the shoulders of sexy bad boy Justin Bieber caressing his sex moves on Playboy Bunny, Selena Gomez. Hey, one can only imagine what goes on in Old Hefner’s head as he watch and drool about yesterdays. Do you think for a moment that Old Hefner doesn’t keep a back up plan in his pocket, hoping Selena Gomez and many more Play Bunnies need to sit on his iron knees for one more caress?

Meanwhile, Justin throws his fame at every cutie pie from tour to tour. Look ladies Justin Bieber is all over the world performing like a young stud, that he is rightfully so. I bet young Justin is so washed up from doing the tango with Selena and goodness who know who else he has tightly stuck in his bad pocket just because he is good looking, handsome, young, sexy “the Bieber.” Slow down Justin throw “Old Hefner” a bone. If you know what I mean! Who thinks for one moment Bieber can be a Protégé under Hefner’s wings as our next Playboy Mogul?

Frankly, Justin what hat do you prefer to wear? Are you more inclined to show off your swag in the Playboy Mansion or do you stay with the entertainment world? Justin you maybe a pretty face, and all that but you are still wet behind the ears. There is no question we know you can out run Old Hefner to the bunnies.  Well, even Hugh Hefner when he was young had vices. So who wants to be bothered with your bad disposition unless you buy the bunnies? Check out the comment section and leave your point of view.