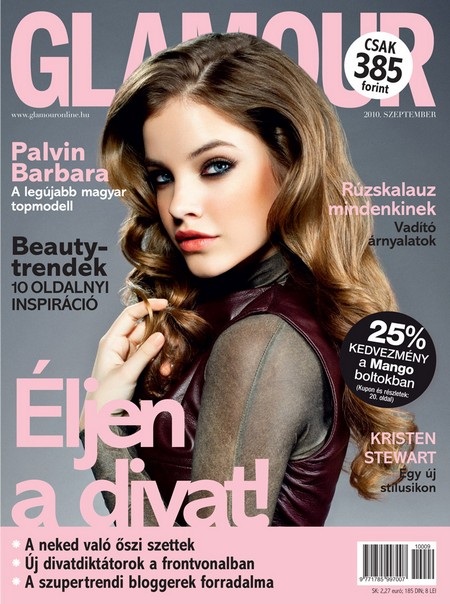 No This Isn’t Jeopardy but if the title fits, we use it. Barbara Palvin might be the ink on the Justin Bieber/Selena Gomez break-up, but not many really know who she is, what her claim to fame is, and how she managed to worm her way into the heart of one of the biggest pop stars in music history.

Palvin was born in Budapest, Hungary, in 1993. At a young age, Palvin took up soccer and singing, and at the age of 13, the shockingly beautiful Palvin was discovered on the streets of Budapest by a modeling scout. She shot her first editorial later that year for Spur Magazine – a high fashion Asian mag. Palvin moved to Asia after her highly successful debut in the Asian modeling market and landed a string of shoots. She has, since then, modeled for some of the biggest fashion clients in the world, including Armani, H & M, and Pull & Bear. In 2010, at the age of 17, Palvin’s runway debut was an exclusive for Italian fashion house, Prada. She also opened the pre-Fall Chanel fashion show during that same year.

In a 2011 issue of Vogue, Palvin was also noted as “the model to watch”. Vogue’s Miranda Almond explained, “We chose Barbara because she is absolutely exquisite looking a cross between a young Brooke Shields and Natalia Vodianova. She was an absolute professional too, and very confident for such a new model. Straight after our shoot she was due to go and meet Steven Meisel who I am sure will have snapped her up and will project her into supermodel status. We shot her for a surfer girl style story for the June issue.” Earlier this year, at the age of 19, Palvin became an ambassador for L’Oreal Paris, the world’s largest cosmetic and beauty company. She is also currently ranked 40th on The Top 50 Models Women list by Models.com.

Beauty almost always equals brains, even though the clichéd adage tells us otherwise. Barbara Palvin might be the catalyst behind the Bieber/Gomez split, but this model is far from stupid. She was able to quickly cement herself as one of the world’s most sought after female models, even though her career has only been a blimp on the Janice Dickinson/Tyra Banks radar. A model’s career always ends after a certain age, but we’re certain that Palvin’s name will be on our lips for a very, very long time.