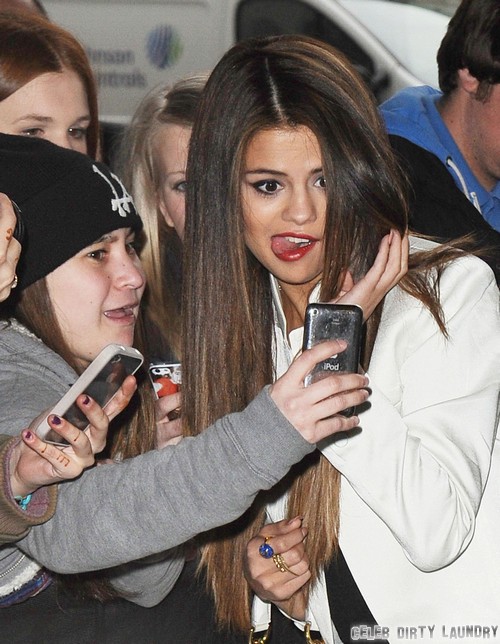 Selena Gomez wouldn’t blatantly use Justin Bieber to further her career, would she? According to the latest gossip news, that’s exactly what’s going down!

Selena has been getting a lot of attention for her new album since her relationship status with Justin has been left up in the air. We can’t lay the blame solely on her, though. They were together until the beginning of the year when it was rumored that he’d started banging random chicks.

Still, she has been using the publicity that she’s been getting as a result of her association with Justin to her advantage. Her music is okay, but it’s nothing really spectacular. In fact, we’re guessing that she wouldn’t be some huge musical star if not for her affiliation with him.

A source said, “Justin is like the Michael Jackson of our era, so it’s beneficial for her. She’s got her own talent though, she’ll be okay. They do like each other. It’s young love.”

Do you think she’s using him for her own gain? Sound off in the comments below!