Selena Gomez Dropped Demi Lovato After She Got Out Of Rehab?

BY Jeanne Adams on May 5, 2013 | Comments: one comment
Related : Demi Lovato, Selena Gomez 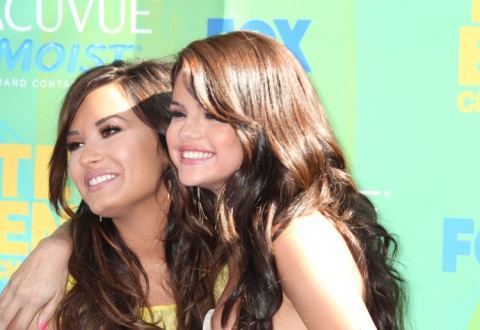 In her new Company magazine interview, Demi Lovato confesses that her social life hasn’t been the same since she left rehab in 2011 after allegedly getting treatment for bulimia and cutting. Her friends pretty much ditched her and I’m wondering if Selena Gomez was lumped into that crowd.

“A couple of months before I went to rehab, I had a birthday party and there were a couple of hundred people there. It was full of people who I considered my closest friends,” she told the mag. “When I turned my phone on after being in rehab for three months, I expected lots of text messages and phone calls. I had four texts. That was a wake up call.”

Have you noticed any pics of Selena and Demi in awhile? I haven’t. I haven’t noticed any of Demi and Taylor Swift either. Sure, they could just be busy. Their careers are demanding. Taylor’s always on tour or making an album and Selena’s promoting an album and a reconciliation with Justin Bieber again. Who has time for a friend in need when you have to convince the world you’re in love with an 19-year-old douche?

It’s just kind shitty, right? Are they staying away because Demi’s trying to keep her shit in order or is there some disapproval going on? Do these girls not want to tarnish their squeaky clean images by being guilty by association? That’s laughable when it comes to Selena. By giving Bieber his 1000th chance she is forever ruined in my eyes – first love shmirst love. That’s just nasty and I have to draw my line in the sand. It just goes to show that Selena may not be the baby faced innocent she wants us to believe. She’s much more media savvy then Bieber is – which is why he still hasn’t figured out she’s using him yet. I can’t decide if I should applaud her famewhoriness or not yet. In any case, sucks for Demi. Still… at least she knows who her real friends are now.

Do you think Demi was talking about Selena and Taylor in her interview? Am I wrong? Has anyone seen these chicks with Demi in a long time? 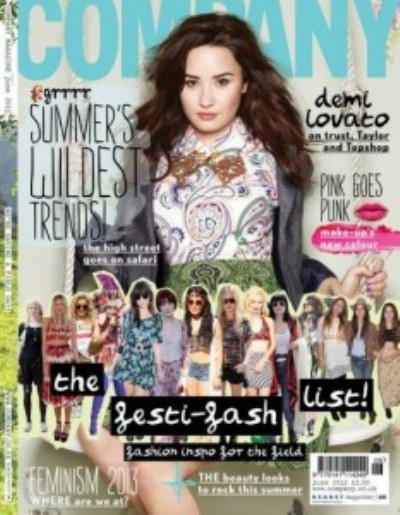