Cory Monteith’s Brother, Shaun Monteith, Devastated and Heartbroken By The Shocking Death Of His Baby Brother 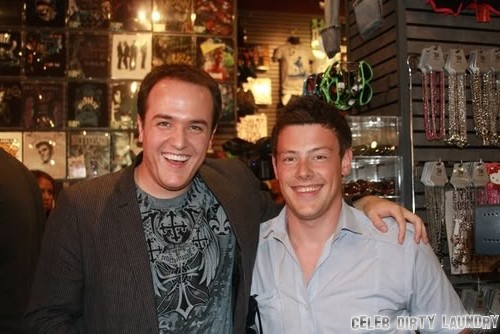 Now that we have all had a bit of time to let it sink in that Glee heart throb, Cory Monteith is dead, and the shock is beginning to wear off all of the deeper reactions are beginning. Fellow Hollywood stars have begun to weigh in with an out pouring of love and support for his family and friends that are left to deal with the tragedy. A lot of attention has been focused on Lea Michele, Cory’s longtime girlfriend, but he also has left behind a brother that is completely crushed.

34-year-old Shaun Monteith is the eldest son of Joe Monteith a former military man and interior decorator Ann McGregor, Shaun was just 10 and Cory was 7 when their parents divorced and both boys went to Victoria, British Columbia to live with their mom. Shaun steered clear of the spotlight as he watched Cory shoot to fame. The brother’s were said to be extremely close and in touch every single day.

No doubt Shaun had been by Cory’s side through all of his rehab stints and was a huge support to the star. An autopsy will be done today on Cory’s body and police in Vancouver where he was found dead still refuse to discuss what was found in his hotel room. That has led to rampant speculation that Cory likely overdosed. If there was no substance found in Cory’s room that probably would have confirmed that much to put speculation to rest. In the meantime Shaun is said to be crushed to have lost his best friend and he, like Lea doesn’t really know how to cope with the devastating loss.

Do you think that this will end up being the case of another sad Hollywood overdose? Are those demons what cost another talented actor his life way too young? How is Glee going to continue on after losing Cory? Tell us your thoughts in the comments below! 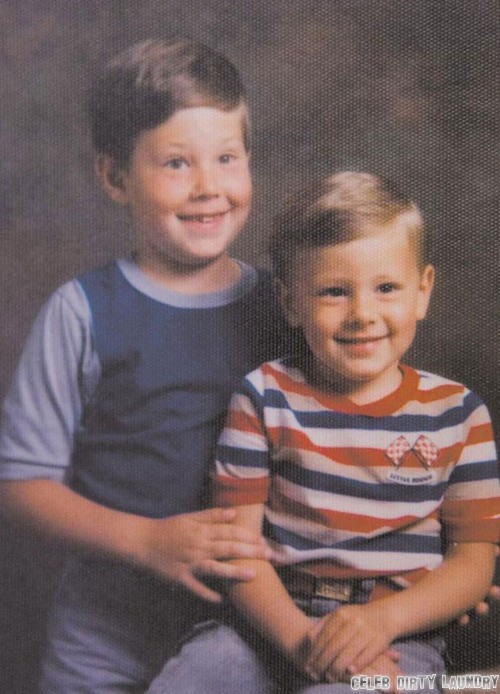