Simon Cowell To Make Huge Changes To Judging Panel On Upcoming Season Of The X Factor? 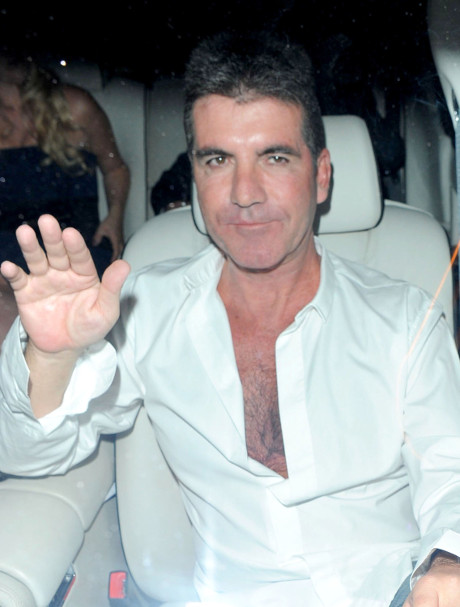 The X Factor this season has been packed with some incredible singers and Simon Cowell is more than impressed with the talent as the season comes to a close. However, just because he’s happy with the state of things currently, doesn’t mean he’s not open to (or considering) changes to future seasons. He’s confident the show will be back for another season, and hopefully many more to come, but he’s not certain on what his role might be. In other words, he’s not sure whether or not he’ll be returning as a judge.

Despite his uncertain future on the show, he says that he’s completely thrilled with Alex and Sierra, the powerhouse duo we’ve been rooting for all season, and won’t be surprised if they take the world by storm once the show ends. “At one point last week, they had five records in the top 10, so I would say they have a good chance outside the show.”

Restless Road got sent home recently and Cowell admits that they have a good chance for success once they hit the real world industry. But, ultimately, he says the fans will have to speak — especially if he’s to continue working alongside them. “You have to let the fans decide for you.  If they are going to follow them, they let you know.  I think they have a future ahead of them.”

Simon also says that the format could quite possibly change: “I won’t say which night, but there is a better night for it. The shows started off as one hour shows and now they are two hours or longer.  I don’t think that’s necessarily a good thing.”

What do you think about Simon Cowell trying to modify his show? It’s quite clear that the show isn’t doing as good as he think it ought to be, so it’ll be interesting to see the types of changes he makes in attempts to spice things up.