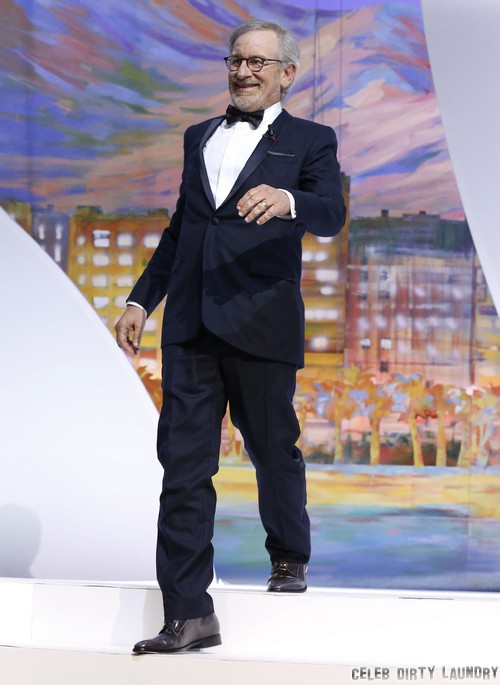 Steven Spielberg and George Lucas, long-time friends and Hollywood icons, recently spoke at a USC event about an incoming ‘implosion’ in the movie industry. They both discussed how hard it is for proven talent to get films made and distributed via the studio system, and that they both think that there is a paradigm shift in the way people are consuming their entertainment.

Lucas explained, “We’re talking Lincoln and Red Tails – we barely got them into theaters. You’re talking about Steven Spielberg and George Lucas can’t get their movie into a theater… The pathway to get into theatres is really getting smaller and smaller.”

While I don’t necessarily disagree with them, I think that there is always, always going to be a market for big-budget movies at the box office. With filmmakers like Chris Nolan and James Cameron who continue to make challenging and engaging blockbusters, the public has proven that they will watch big-budget movies if they’re made well. And of course, whenever a big-budget movie is based on an existing IP [a YA novel, comic book, well-known franchise, etc], that just gives it at an added boost.

And the paradigm shift that Lucas and Spielberg are talking about already happened. The type of movies that are being made for theaters right now are no longer films purely for one demographic. The studios are becoming more risk averse as costs skyrocket, and because of that, they want as much of a guarantee on profit as possible – a.k.a. the glut of YA novel adaptations, comic book adaptations, etc. You can’t really blame them for that. If the audiences prove that they will show up for certain movies in droves, the studios will continue making them.

And there has already been an implosion at the box office where several big-budget films failed, rather drastically might I add – Jack the Giant Slayer, John Carter, and Battleship. Has that stopped Hollywood? No, it just showed them that quality matters, and that audiences won’t show up for crap.

Either way, Lucas and Spielberg do make a good point in that certain types of quality stories [mostly dramas or thrillers] are all shifting to television.  But that’s because on TV you get to tell a story in greater detail and properly develop characters (The Sopranos, The Americans, 24, et al.) In fact TV is the proper medium for a good long drama – can you imagine trying to do Mad Men or Breaking Bad in two hours? However, action films, comedies, and big-budget films will never lose their place in the theaters. Case in point: Fast and the Furious 6.  See? People want to be entertained, and it’s really as simple as that.