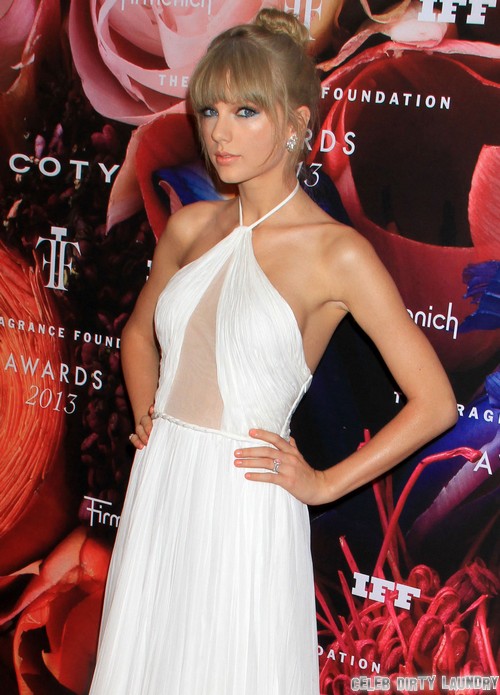 Gwyneth Paltrow and Taylor Swift are friends. Yeah, I know, I have to repeat it a few times for it to really make sense. I mean, I guess it’s not that much of a surprise, considering that they hang out in the same pretentious music crowd, and Taylor tends to have a lot friends that are a lot older and more mature than her. I also get the feeling that Gwyneth’s more of a mentor than an actual friend – like Taylor aspires to be like Goop when she grows up. Good god, I hope not. One Gwyneth is enough to last us a lifetime.

Anyway, Star Magazine reports that after Gwyneth’s successful marriage to Chris Martin, she is now helping Taylor Swift snag herself a British husband as well. A source close to Gwyneth explains, “Gwyneth sees a lot of herself in Taylor and considers her like a sister. Gwyneth’s track record for Taylor hasn’t been exactly stellar; she fixed Taylor up with actor Jake Gyllenhaal, a setup that crashed and burned spectacularly, but Taylor idolizes Gwyneth’s London lifestyle and wants a proper Englishman for herself. Apparently, Harry Styles has only increased her appetite for bangers and mash!”

Bangers and mash? Really? Cringe, cringe, cringe. Anyway, some of these husband potentials supposedly include Prince Harry, Nicholas Hoult, and Max Irons. Seriously!? Prince Harry – not happening. Nicholas Hoult is dating Jennifer Lawrence, and there’s no way he’d downgrade to Taylor Swift after dating J. Law. And Max Irons, I could actually see happening, but I don’t even buy this story after the first two names.