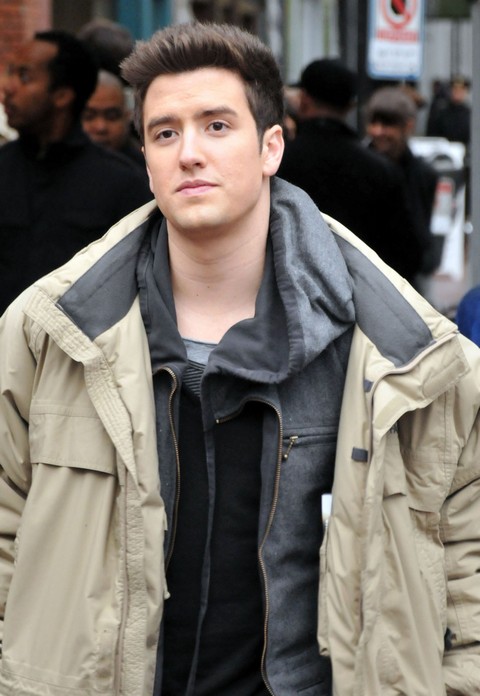 Taylor Swift is eating men, one break-up at a time. After her recent split from Harry Styles – the One Direction member who eerily resembles Mick Jagger – the star went into post-break-up hibernation and planned her next attack. According to a Celeb Dirty Laundry reader, Taylor Swift’s new victim is Logan Henderson from Big Time Rush. She was, in a way, asking him out on Facebook.

Styles roughed her heart up, and for the first time in Swift’s short, yet highly successful career, we could see that she was really heartbroken. She lost weight, hung out with friends, and held her head as high as a nosy Lemming. It is tragic that a music star as popular and as loved as Taylor cannot receive the same love she so easily gives out.

What do you think? Do you think Taylor is gunning for Logan now? Let us know your thoughts in the comments below.