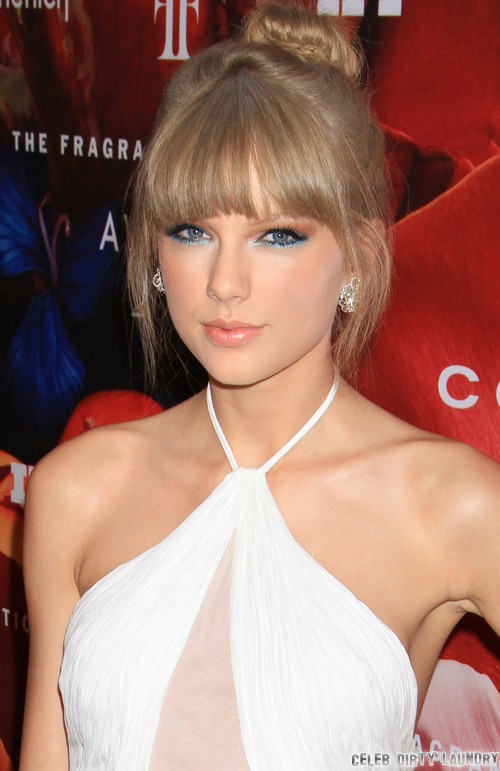 So while I’m hesitant to believe that Taylor Swift is definitely dating Matthew Gray Gubler, the tabloids have been going full steam ahead on this story.

A new report from In Touch Weekly claims that Taylor initially met Matthew through Facebook, when she messaged him out of the blue to hang out. The source explains, “She messaged him out of the blue in June to tell him she thinks he’s cute. At first, Matthew didn’t believe it was her. Then Taylor invited him to her house in L.A. for dinner, and he realized it actually was her.”

Apparently, Taylor did her ‘research’ on him, and that’s one of the reasons they’re still dating.

Ok, this article makes Taylor Swift sound incredibly, mega creepy. I mean, she may be clingy, but is she this stalkery? I don’t think she messaged him ‘out of the blue’, as the article states. Celebrities on Facebook are a lot more private than us regular people, and are often listed under fake names and whatnot. Unless she already had Matthew as a friend, I don’t know how Taylor would have gotten his FB name. I find it far more likely that publicists and reps were involved, and she probably got his details from a friend of a friend, or a publicist. I mean, it worked with Jake Gyllenhaal, didn’t it?

Now, for whether Taylor and Matthew are actually ‘dating’, no one has come right out and denied it yet, so I’m inclined to think there’s something to the rumors. Usually, in these types of scenarios, reps issue statements denying the rumors or confirming them pretty immediately. The fact that everyone official is staying silent is enough of a hint that something’s going on.