Teen Mom Maci Bookout Cheated on by Past Boyfriends: She Says Men are a Huge Disgrace! 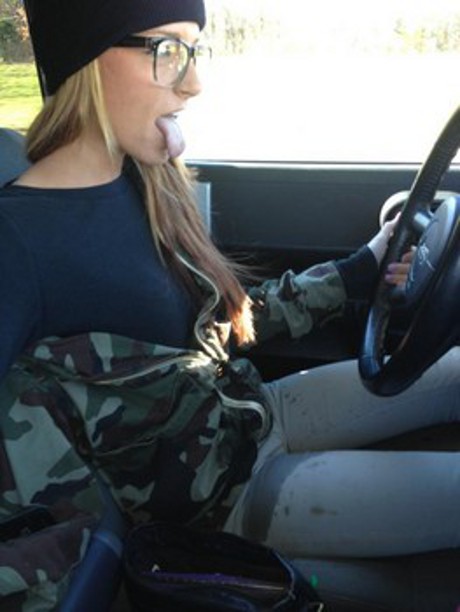 Speculations of break ups and cheating in the world of Teen Mom is just another day at the office, and while such news in these realms is becoming less and less enticing — simply due to the incredibly high frequency of such reportings — fans of the docuseries simply must keep up-to-date with the drama. Current word around town is that Maci Bookout, who’s been fairly hush hush about her romantic life since finishing up taping, was cheated on by past boypal Kyle King.

As is usual with the Teen Mom world, the gossip arrived via the Twitter mobile. Srsly. If these Teen Moms want their lives to stay a bit more private, then stay off of freaking Twitter. People realize this is where they do their venting, and it’s the first place where gossiping minds go to look for scandalosity in the universe of Teen Mom.

Maci hasn’t come out with anything direct regarding her past relationship with Kyle King, but her tweets seem to be insinuating that she might have been cheated on — despite rumors saying that the split was due to the whole “long distance” crap.

All of her followers are ragging on men, and Maci just continues to play along with the bashing. One follower wrote that “Boys are cheats & liars.” Maci retweeted the bitter note and added her own bitter sentiment: “they’re such a big disgrace!!!!” Another follower wrote, “But sometimes boys are faithful & trustworthy .. Haha.”  Maci’s response? A simple one: “MEN.”

Wow, super bitter bitter bitter! Do you think there’s a reason why Maci is tweeting so heavily about liars and cheaters? Do you think that’s how her last relationship ended, despite the rumors? She’s being a lot more coy than Jenelle Evans is with her tweets, which often time come right out with everything — something that her fans appreciate. One thing about Jenelle is that she’s fairly transparent, even if it takes her a few days and a few tweets to get to that level of honesty.

Do you think Maci will elaborate on this issue? Or is she just going to leave us guessing, wondering, and crying?