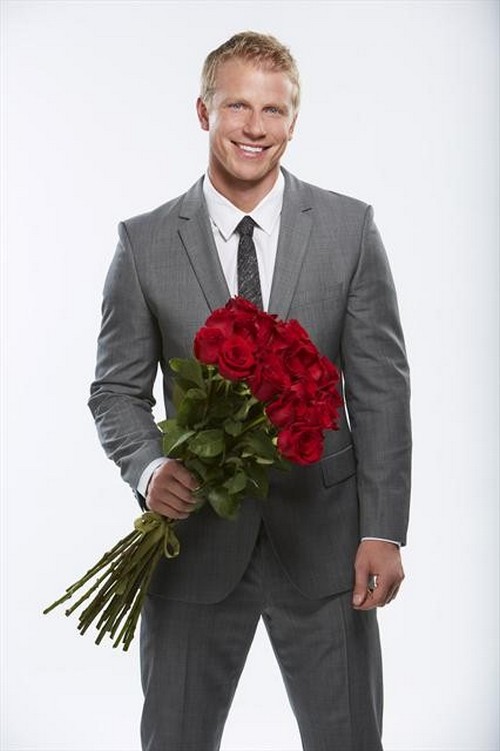 By now THE BACHELOR Sean Lowe has made one of the most difficult choices of this life and has  chosen the women he wants to spend the rest of his life with.  Confused and overwhelmed, Sean looked to his family to join him in Chiang Rai and, to offer him some clarity about which woman would be the best fit for him. When they hear he has fallen in love with both bachelorettes, they understand just how complicated this situation is.  Did you miss tonight’s finale?  If you did you can read our full and detailed recap here.

Now that the exciting Season Finale is over Sean and the final two women look back at the dramatic ending to their journey to find love.

With his search for his soul mate over, emotions run high as Sean talks to Chris Harrison about his ultimate choice, taking us back to those final days in Thailand when he was torn between his love for Catherine and Lindsay. Both ladies are back to discuss with Sean the stunning outcome of the show. It’s the emotional ending to Sean’s heartfelt journey to finally find true love. In addition, the new Bachelorette will be revealed, on the live “The Bachelor: After the Final Rose” special.

ABC will air the “After the Final Rose” special tonight at 10pm, live.  Join us here at Celeb Dirty Laundry for all the final moments of Sean’s search for Miss Right and the final stop in his journey to find true love.

After the fact, when Sean sits down to talk to Chris Harrison and he is clearly over the moon. He is thrilled to be able to let the secret out and to live their lives. Chris quickly jumps to Lindsay and how hard it was for him to let her go. He also brings Lindsay out to talk to Sean for the first time. Sean can offer no explanations and give her no real closure. He can’t tell her why she went home and Catherine stayed and Lindsay is taking the whole conversation amazingly well.  She is genuinely happy for him and glad that he found love.

Sean keeps blaming God for his decision to send Lindsay home. He says that God led him in the right direction. Nice. Move Sean. Lindsay is such a class act. She asks the tough questions and carries herself with some serious dignity in an obviously rough situation.

Eventually Catherine comes out and talks to the audience with Sean. It’s their first time in public together and they do seem pretty happy. Sean says he feels blessed every day with her and Catherine is giddy with joy. This is where I think back to how happy Emily Maynard and Jef Holm were on their After the Rose special too and look how that mess went down in flames just two months later.

Catherine and Sean get to watch their proposal in front of the ABC audience and of course they’re both crying. They agree that as far as proposal’s go this one was about as nice as it gets. They also announce that they don’t have a date yet,  but plan on a televised ABC wedding.  Since they fell in love in front of America they want to marry in front of America. And collect a big fat check and have the wedding paid for.

Last but not least tonight Desiree has been chosen to be the next Bachelorette. Will you be tuning in to watch her weed through 25 eligible men?