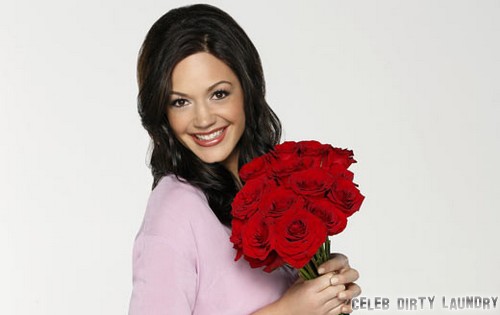 Who says you can’t go home again? For Desiree and the four remaining Bachelors, that isn’t the case. We hope one considers what Mama said; will one be rounding the bases? Will one show where his heart lies in regards to his family and will one show her the Tasty-Freeze treatment? At the end of it only three Bachelors will be remaining. Chris Siegfried‘s date takes place in McMinnville, Ore., Brooks Forester’s date is in Salt Lake City, Utah, Zak Waddell’s is in Dallas, Texas and Drew Kenney’s is in Scottsdale, Ariz. One big spoiler tidbit shown in the newest preview shows is that Desiree Hartsock’s brother Nate does indeed share his input on the guys this season, and it happens in Monday’s night episode.

It’s coming down to the wire for ABC’s The Bachelorette 2013. The upcoming weeks of The Bachelorette 2013 is promised to be filled with drama and excitement. What can everybody expect in episode 8? Please join us and watch The Bachelorette Monday, July 15th on ABC – we will have a live updated recap right here at CDL. Do you think Desiree will find love this season?