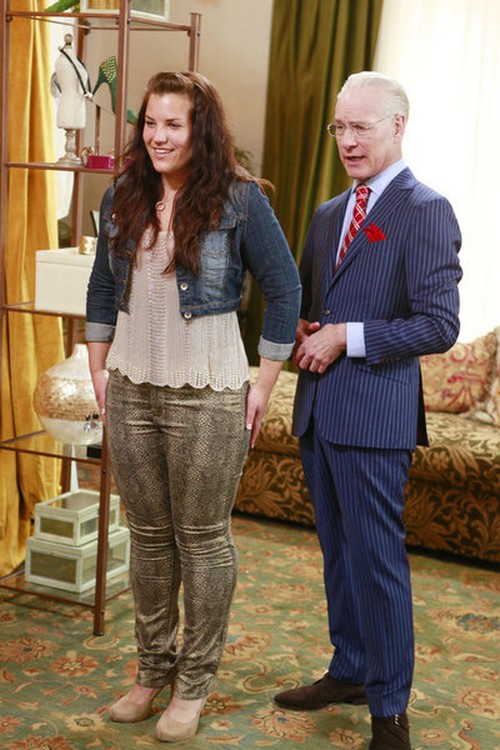 THE BIGGEST LOSER live recap on Celeb Dirty Laundry returns tonight to cover an all new episode. Tonight’s episode entitled “Make A Difference” fashion guru Tim Gunn and celebrity hairstylist Ken Paves guest star in fan favorite makeover episode.  Did you watch last week’s show? We did and recapped it here for you?

On last week’s show it was “Face Your Fears” week, and the fear of leaving the ranch was the first one addressed when a “save your neighbor” challenge determined which contestant had to leave the ranch and go out on their own for the week – along with another player of their choice. One by one, with the help of trainers Bob, Jillian and Dolvett, each contestant was forced to face their fear – ranging from a fear of sharks to claustrophobia to a fear of singing in public. And they all faced fear in a harrowing challenge off the top of a seven-story building that rewarded the winner with the most coveted prize of all, immunity.  At the end of the show Alex was eliminated and she was sent home.

On tonight’s show It’s the eagerly-anticipated makeover week for the final five contestants, who also get the promise of immunity at the next weigh-in if they each lose a certain percentage of body weight. The makeover fun begins with fashion expert Tim Gunn, who works his magic helping the contestants pick out stylish new outfits to flatter their new slimmer selves. And celebrity hairstylist Ken Paves crafts incredible new looks for each player, leading to amazing and dramatic transformations.

Then for the first time ever in “Biggest Loser” history, the contestants will all go home for their makeover reveals, where family and friends will all gather to celebrate their transformations in heartwarming, emotional reunions. Later, back at the ranch, the anxious contestants weigh in to see if they all lost enough weight to keep everyone safe from elimination.

The Biggest Loser season 14 episode 10 airs at 8PM on NBC.