The Voice “Instant Save” Voting on Twitter Will Make History This Week! 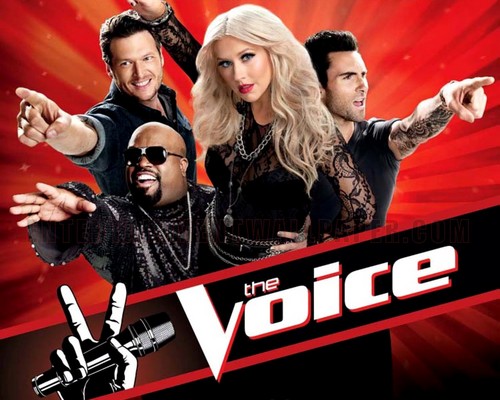 Now that NBC’s The Voice is down to their final twelve contestants, the competition is about to really heat up. And, now the viewers can have even MORE say in which singer goes home and which singer stays another week.

NBC has released information regarding their new “Instant Save.” Instant Save gives viewers an opportunity to save one of the three contestants that have received the least amount of votes before eliminations. On Monday, November 11th the final twelve contestants will perform live at 8:00 PM EST. On Tuesday, November 12 the elimination episode will be held. Everything will go down exactly as it has during previous elimination episodes, except at the end.

In traditional Voice fashion Carson will announce the three contestants that may be going home. After that announcement a five minute window will be given to viewers at home to jump on Twitter and save one of those contestants. All you will have to do during that time is tweet the words “#VoiceSave” and then the name of contestant you wish to save. After the five minute window has closed, the tweets will be tallied. The contestant who has received the most Instant Save votes will be saved from elimination.

According to USA Today, The Voice is the first television show to EVER use Twitter as a live voting tool. Sure, we can vote live during several shows, over the telephone or by logging onto the show’s website, but this is the first time any TV show has encouraged its viewers to vote on Twitter during a live taping. (There is a pretty large margin for error, no pressure NBC.)

Tune into The Voice on November 11th and 12th – I’ll be LIVE recapping both shows for you here at CDL – and vote for your favorite singer on Twitter, and you can help The Voice go down in Twitter history!