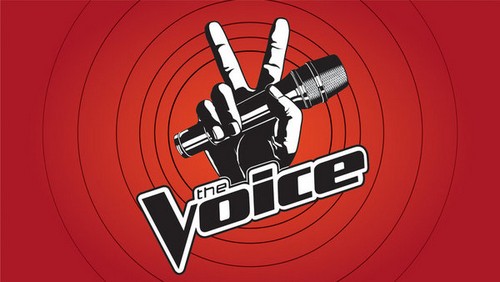 THE VOICE returns to NBC tonight as the Blind Auditions continue with part 6 and the auditions continue as the coaches battle each other as they fill their final team slots.  Did you watch last night’s episode? We did and we recapped it here for you!

On last night’s show in the second to last blind audition round the coaches’ teams began to fill up as they vied for the final artists who might win it all.   The memorable performance last night was Ryan Innes. The soul singer was once an aspiring doctor, but he’s dedicated himself to music full-time now. He delivers a soulful take on “Gravity,” and soon Adam, then Usher, then Shakira and finally Blake have all turned around to see who’s singing. It’s a huge moment for Ryan, and he finishes out the song with a sweet falsetto. All four coaches come at him hard, but it’s Usher to whom Ryan feels the strongest connection.

On tonight’s show the blind auditions end and the coaches battle each other as they fill their final team slots.  What do you think of the coaches’ new additions?

Next week the The Battles Begin – and the coaches enlist the help of the music industry’s top recording artists to offer their knowledge and skill as advisers. Adam Levine teams up with Hillary Scott, Blake Shelton with Sheryl Crow, Shakira with Joel Madden, and Usher with Pharrell Williams. In this phase, the coaches pit two of their own team members against each other in a dueling duet.

Tonight’s  The Voice “Season 4  Blind Auditions 6” is going to be an exciting one, which you won’t want to miss. So be sure to tune in for our live coverage of NBC’s The Voice – tonight at 8PM EST!   While you wait for our recap, hit the comments and let us know how excited you are for the new season of The Voice.