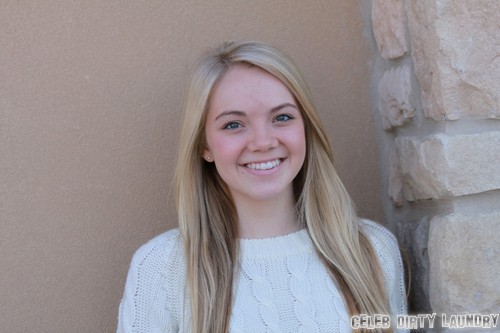 In case you may have missed it, young country singer Danielle Bradbery scored a win for Blake Shelton’s team on this season of The Voice. It was a well deserved win and just as deservedly, she has signed a record deal with Taylor Swift’s record company, Big Machine Records.

Have you kept up with this particular season of the show? If not, you can read all of our exclusive coverage of the show here. If you’re only looking for our recap of the season finale in which Danielle was crowned the winner, you can check that coverage out here.

According to reports, Danielle is set to begin recording her debut album with the record company sometime next week. Will you be excited to buy her debut album when it gets released to the public?

Tell us in the comments which performances of Danielle’s were your favorites this season!