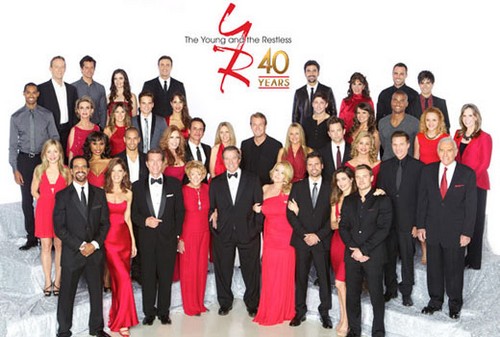 Every industry seems to encounter people along the way that are simply bad for business and in the world of soaps it’s Jill Farren Phelps that seems to have the most toxic touch. Fans of The Young And The Restless are so worried about their beloved show that they’ve even launched an online petition in an attempt to get rid of Jill who is the shows executive producer.

According to the Sept. 2nd print edition of GLOBE Magazine Jill has overseen four separate soaps – Another World, Santa Barbara, Guiding Light and One Life to Live and each have them has been axed under her tutelage. Obviously diehard fans of Y&R have good reason to worry, especially as they’ve watched Jill incorporate the same kinds of changes to their show that has failed at all of the others. Jill makes the mistake of messing with core characters and firing veteran actors. Of course that causes a revolt amongst the fans that are invested in these favorites. 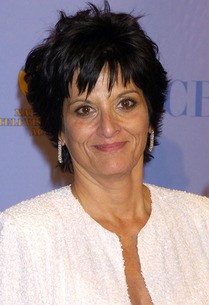 Needless to say, with Jill’s methods having failed 4 out of 4 times = 100% failure rate, the most loyal fans are hoping that if they get enough signatures then the powers-that-be will pay attention and dismiss Jill before another show bites the dust. GLOBE is actively rallying with fans to try to save Y&R before it’s too late. In the last two years both All My Children and One Life to Live have been canceled by ABC and were then revived on the internet by Online Network. Fans of those shows will tell you how hard it is to bring back a soap once it has been canned so Y&R fans really do need to act now before they are waging a complete uphill battle.

Should Jill be relieved of her duties or do you think that it’s just a coincidence that all of her previous projects have ultimately failed? Tell us your thoughts in the comments below!