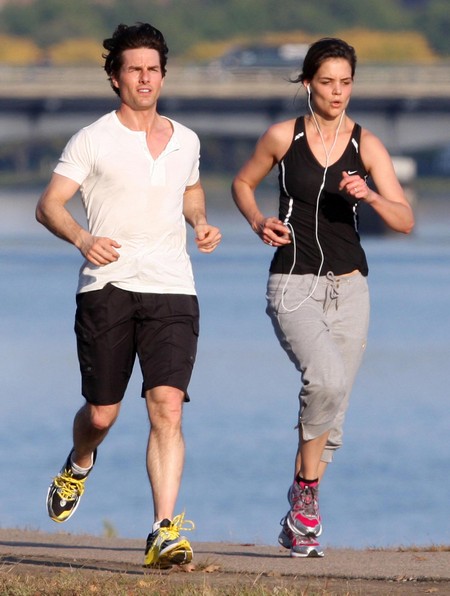 According to the latest report from Radar Online, Tom’s lawyers are going out of control trying to win this $50 million lawsuit against the tabloids. At this point, they may have just handed the tabloids a silver platter for all the controversy they’re causing.

Radar reports that the latest documents they acquired show Tom’s lawyers making some truly shocking claims. They first tried to go after Bauer Media, the parent company of tabloids Life & Style and In Touch Weekly, by claiming that Bauer has an anti-Semitic culture and Nazi ties. This seems to be true. The allegations were blasted as being ludicrous by Bauer reps, who stated that they have several Jewish and gay employees, and couldn’t possibly have connections to Nazis.  Of course this is ridiculous – having Jewish and gay employees does not mean that Bauer does not support a culture of anti-Semitism and homophobia.

Tom’s lawyers claimed that Bauer is like a slave owner, saying, “[It’s like] a plantation owner claiming, ‘I’m no racist’ even though everyone picking my cotton is black.”

Lawyers for Bauer have already pounced on this quote, claiming that Tom and his lawyers have, “an inability to perceive any boundaries to logic or taste.” They also claim that Tom has trivialized the Holocaust with his incessant claims that Bauer is anti-Semitic, explaining, “Cruise trivializes the Holocaust as he attempts to draw entirely unfounded analogies between the most serious of historical events and current entertainment news coverage about his divorce that only briefly touches on his Scientology religion.”

Bauer is currently trying for a protective order against Tom, who they have alleged is trying to ‘annoy,  harass, and oppress‘ them into silence. What is Bauer  trying to hide.  What do they fear will be exposed?