Tulisa Contostavlos Arrested For Supplying Class A Drugs To Friends 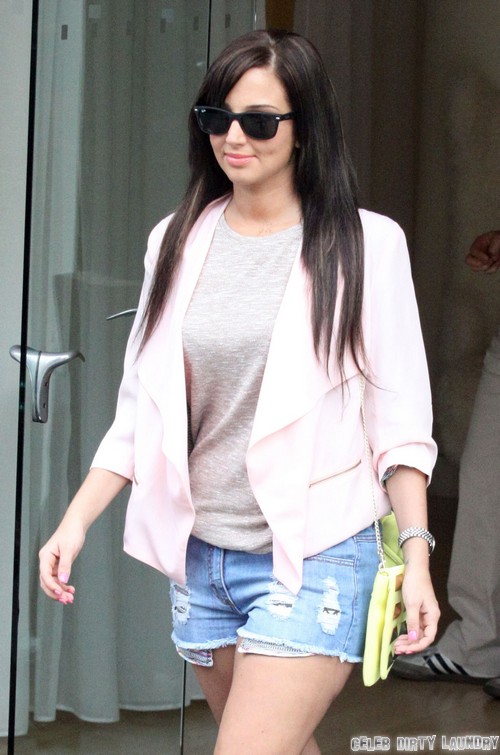 It looks like Tulisa Contostavlos is getting to be known for more than a sex tape and a short stint as a judge on The X Factor. According to reports, she was busted for allegedly supplying her close friends with class-A drugs.

On Sunday, a U.K. tabloid did an undercover sting on Tulisa in which they reportedly found that she was trying to negotiate a cocaine deal worth $1,240. Reportedly, she was caught on camera agreeing to the deal, which helped in her arrest.

Tulisa was arrested on Tuesday morning and is still being held at a Central London police station. Scotland Yard refused to divulge the name of the suspects arrested in the incident and Tulisa herself has currently declined to comment. A spokesman for Met Police said that they arrested a 24-year-old woman on suspicion of supplying class A drugs.

Stay tuned for more details on Tulisa’s arrest as they are made available.