Valerie Harper on Dancing with the Stars Season 17 Despite Terminal Brain Cancer! 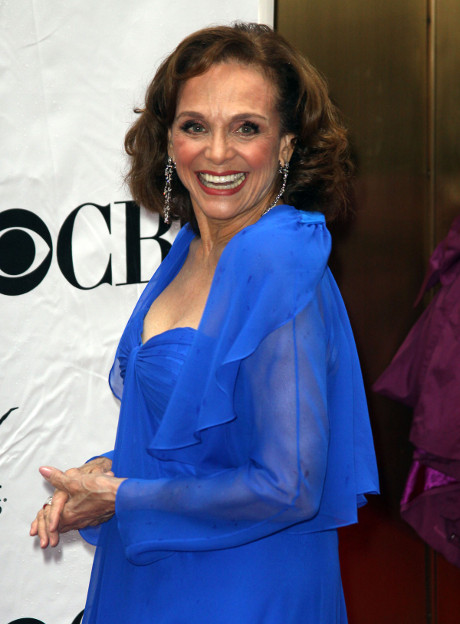 Valerie Harper, perhaps most famous for her role as Rhoda on The Mary Tyler Moor Show, is defying medical odds. She was diagnosed with terminal brain cancer and was given until June, but it’s now the end of August and she continues to fight strong. Not only is she fighting strong and hard, but she’s signed up to participate in season 17 of Dancing with the Stars. What an inspiration!

The 74-year-old actress has supposedly been hard at work practicing with her partner, Tristan, and people say she’s amazingly good. The official cast list will be released on September 4th, but it seems as if she’s definitely participating in the show — and we can’t wait to see her performances!

TMZ reports on this story: “As we reported, 74-year-old Harper — famous for playing the role of Rhoda on “The Mary Tyler Moore Show” — announced she had been diagnosed with leptomeningeal carcinomatosis, a rare form of cancer in which cancer cells spread into the membrane surrounding the brain. Doctors gave her roughly until June to live … but it’s already August, and we’ve learned she’s doing so well she is set to appear on the upcoming season of “Dancing,” an extremely physically-demanding reality show.”

Are you looking forward to this upcoming season of DWTS or are you tired of watching borderline celebrities fighting over that mirrorball trophy?