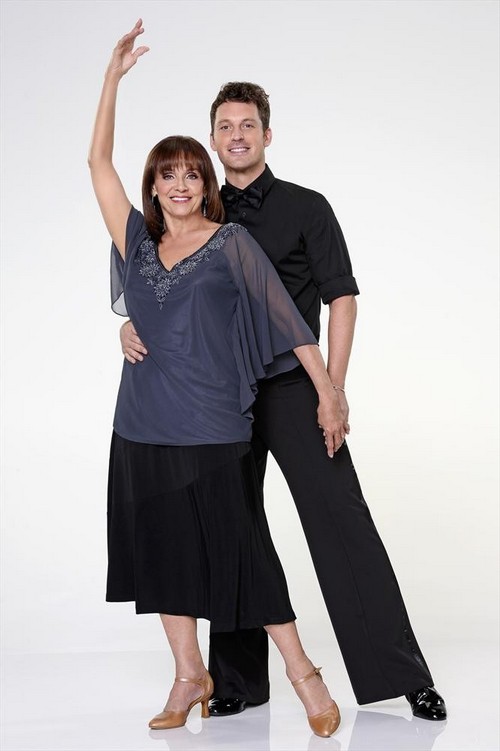 Meet Valerie Harper, one of the cast members for Season 17 of Dancing with the Stars. Harper is best known for her work in popular television sitcom The Mary Tyler Moore show as well as Rhoda.

According to Harper’s official bio, “The popularity of the show was enormous and the episode of Rhoda’s wedding set ratings records (52 million viewers). For playing the character of Rhoda, Harper won a total of four Emmy Awards and a Golden Globe. Harper’s extensive television career includes the self titled sitcom, Valerie and more recently guest roles on hit shows such as Desperate Housewives, Sex and The City, That 70’s Show, Touched by an Angel and Hot in Cleveland. Notable film credits include Blame It On Rio, Freebie and The Bean, Chapter Two and The Last Married Couple In America.”

Harper also starred in Broadway with Looped in 2010, and received a Tony nomination. She has also written a memoir titled I Rhoda, which did very well thanks to fans of the show. Harper is suffering from brain cancer which is said to be in remission.

Her partner on the show will be Tristan McManus, who began dancing at a young age in Dublin. Tristan is returning for his fourth season of Dancing with the Stars.

Are you guys rooting for Valerie and Tristan, or will you be rooting for another pair? Let us know in the comments.