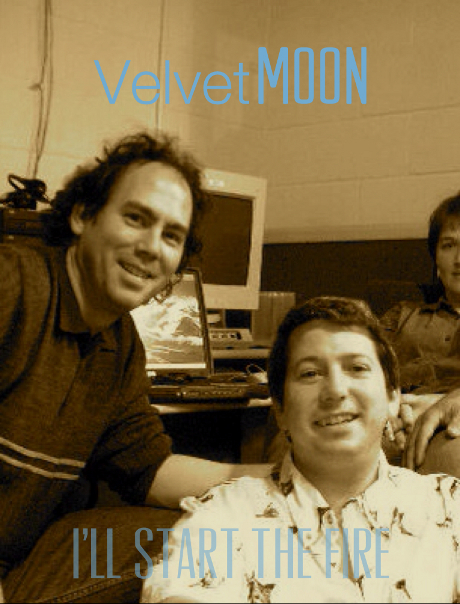 Velvet Moon took YouTube by storm, reaching the world with their hit, “I’ll Start the Fire.” Based out of Los Angeles, California, Velvet Moon is composed of close friends Robert Sawyer and Larry Graber, who write songs and play guitar and bass together. Jeff Sawyer, a talented composer in his own right, joined Robert in making “I’ll Start The Fire”. Their love for music, as well as many years of experience, brought them together to record an album.

The new album, entitled Crescent Moon, features several new singles, including “Winter’s Night”, which was inspired by many different things close to the bandmates and introduces listeners to the band’s new songs.

During their many years as musicians, Velvet Moon found many inspirations — one of which was rock legend Emitt Rhodes, who showed Robert an incredible riff of diminished chords. It was from this riff that they worked out the lyrics and melody.

Director and Artist Robert is an architect with 25 years experience designing studios for major international entertainment companies, as well as an accomplished recording artist and producer.

Make sure to listen to the song, “I’ll Start the Fire,” by watching the YouTube video posted below: