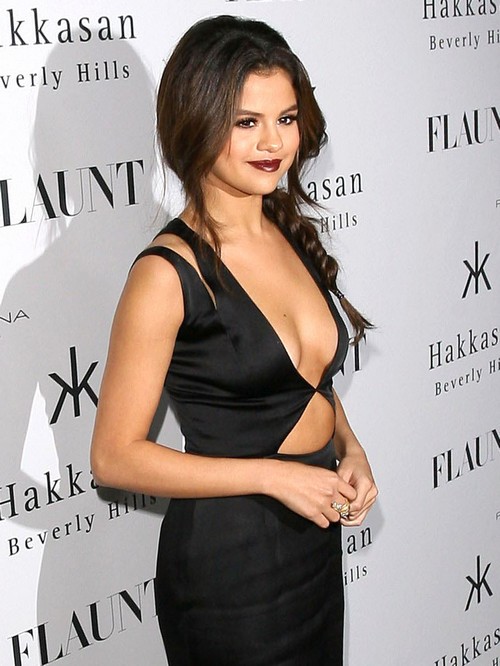 With the prevalence of social media in today’s day and age, it’s becoming way too easy for unsuspecting victims to get ‘Catfished’ online. ‘Catfished’ refers to a prank pulled through social media where an unsuspecting person gets tricked through communication with someone else online. In this latest incident, a young girl named Viana Janae Jones was ‘Catfished’ into believing that she was becoming friends with Selena Gomez.

Apparently, Viana started communicating with ‘Selena’ in January. According to Viana’s explanation, ‘Selena’ had reached out to her after having supposedly seen her dance videos online. Viana explains that the person she thought was Selena had offered her a a job on the tour, and after months of communicating online, Viana decided to go visit ‘Selena’ in Los Angeles. She had ‘Selena’s address, and she and her mother spent ages planning the trip and finally taking the jump.

However, once they got to Selena’s home, they realized that they had been the victims of an elaborate hoax. It turns out that the person pretending to be Selena turned out to be Viana’s bitter ex-boyfriend, who conducted the whole thing as revenge. Apparently, Viana found out through email that the whole thing was a scam, with her ex emailing her the details of the whole plot. Viana explained that Selena’s mother actually was at the house, saying, “Though we were glad her mom accepted the gifts, we left humiliated and didn’t get to meet Selena.”

Ok, before discussing the dangers of online correspondence with strangers, I do have to say – how stupid do you have to be to believe that you were communicating with a world-famous celebrity on social media? Like, really? Also, if Selena really wanted to to offer her a job, Viana would have gotten a call from the tour organizer or one of the many agents in charge of putting together the event.

But that being said, more and more people are getting Catfished on a regular basis. I don’t know what that says about the IQ of our youth, but let’s hope they start to understand the precautions required in these types of situations.