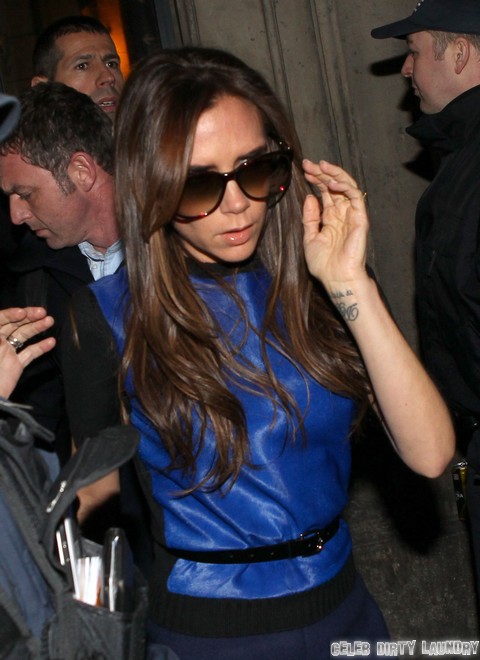 Victoria Beckham has already made the transition from pop star to serious fashion designer, so it makes sense that she would make a foray into costume designing for movies, right? According to some rumors, Victoria might be designing the costumes for Fifty Shades of Grey.

On the one hand, I am loving that the movie is staying so focused on employing women in all the major positions. However, I am also wary of how the film’s going to turn out, and whatever else Victoria may be, she is actually a very talented designer – and I don’t want to see her mess up her career.

In the span of just a few years, she’s managed to make a place for herself in the fashion industry and earned raves for her work. It’s obvious why the filmmakers would have wanted her involved – she’s a big name and would bring a lot of attention to the project, not that it needs it. 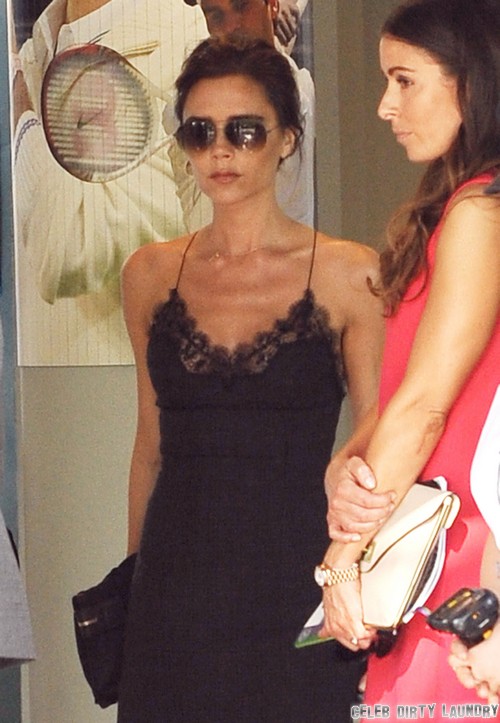 In fact, the producers and studio seem to be making unexpected choices for every major decision, but all these choices have been pleasantly surprising. When they chose Sam Taylor-Johnson as the director, my first reaction was surprise, and then my interest in the project increased significantly. I used to think that the source material needed to be changed drastically to approach something mainstream, but there are so many fans of the books that even those assumptions have been challenged.

Victoria Beckham also reportedly admitted to being a fan of Fifty Shades of Grey, so she’d fit right in. Plus, if she really wanted to start a ‘fashion empire’, what better way than to add costume designing to her resume?

What do you guys think of the possibility of Victoria Becham designing the costumes for Fifty Shades of Grey? It won’t be an incredibly taxing job considering that the books are set in today’s world, but it would be interesting to see what Victoria would come up with for the bondage gear.