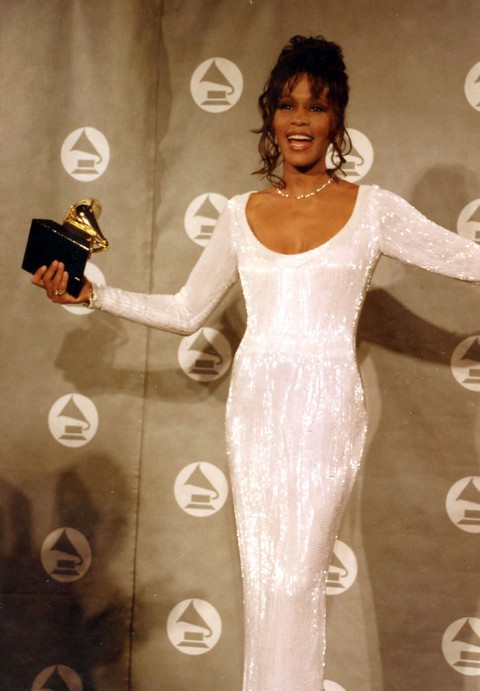 When Whitney Houston first died, there were allegations that a cop had made some pervy comments about her body when covering her with a white sheet. Now, new evidence and information is coming to light about that night.

According to TMZ, someone complained about the pervy comments made after they happened. According to the report, a Beverly Hills cop complained that his sergeant pulled down the white sheet over Whitney’s private parts, saying, “Damn, she’s still looking good, huh?”

Although officials deny anything of the sort happened, a source close to Whitney is apparently now complaining that a cop ‘talked trash’ about Whitney, and did ‘something with a sheet’.

Now, TMZ reports that the Beverly Hills Police department never received an official complaint about any such allegation from a cop – but since they now know about the allegations, it’s their duty to investigate, regardless of this incident happening more than a year ago. It’s precisely this sort of behavior that tarnishes the image of hardworking police officers, most of which are good men and women. There are always a few bad eggs in any group, and if it was really the sergeant who did those things, he should be fired immediately.

Now TMZ reports that Ray J attempted twice to attack police who were jesting over Whitney’s corpse.  Very bad form on the part of the cops, don’t you think?

It’s been over a year since Whitney Houston died, so it’s also odd that the incident’s only coming to light now. Of course, with anything involving high-profile figures and cops, people always jump to the conclusion that there’s been a cover-up. While I wouldn’t go that far, I wouldn’t be surprised if there was some level of misdirection used.