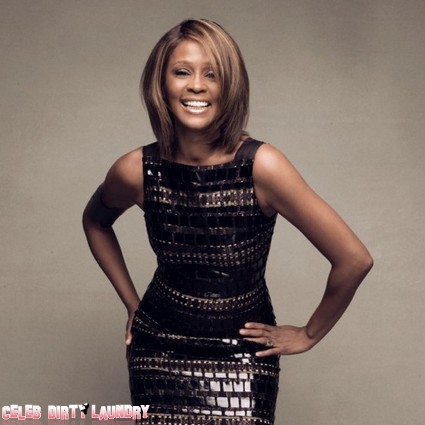 ‘Not accidental‘ – that’s what Whitney Houston‘s former sister-in-law is saying about the superstar’s death. Bobby Brown‘s sister has stopped short of naming names but has cleared her bad boy brother of any involvement.

Leolah Brown says she can’t say too much at this stage about who or why but is confident the truth will come out ‘My attorney has advised me not to get into that at all, but, it’s very important to know that she did not just pass away like that. No. And if it’s the last thing that I do, I’m going to find out what truly happened to my sister. Bobby has nothing, nothing at all to do with Whitney’s death‘

Rumors abound as to what really happened at the Beverly Hilton Hotel on February 11. Celeb Dirty Laundry has been following the developments every step of the way Evidence That Whitney Houston’s Death Was A Suicide (Photo) We’ve also been looking into the singer’s troubles and what part they may have played in her sudden death Was Whitney Houston Murdered Over Drug Money (Photo)

The LAPD investigation is continuing. Family, friends and doctors are being interviewed to determine if prescription drugs found in her hotel room played any role in her death at just 48.

Leolah may not be able to point the finger of blame just yet but she is speaking out about the daughter Whitney left behind. She’s told Access Hollywood Bobbi Kristina Brown – or Krissy as she calls her – is doing it tough ‘I am concerned about my niece Bobbi Kristina, yes. Krissy is not safe right now. I want to say to Krissy that it’s very, very, very important that she does not trust anybody at this time. Anybody except her father, her grandmother Cissy and myself. And I mean that. Right now is the time to just really shut the door‘.