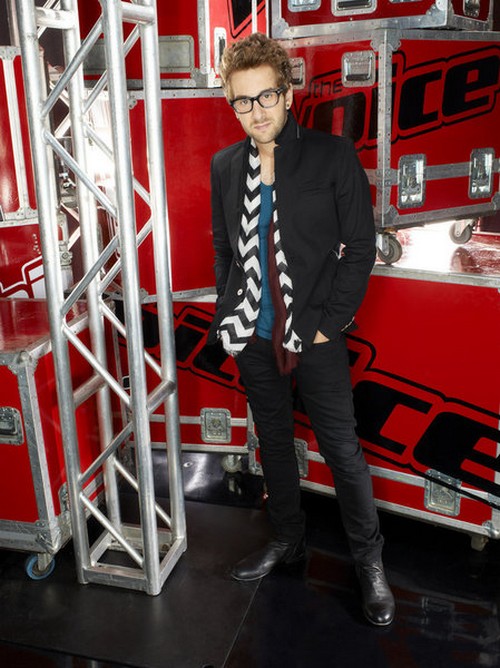 Will Champlin took the stage tonight on THE VOICE for his Top 10 video performance.  Will Champlin sang “Love Me Again” by John Newman.  Tonight’s show the remaining artists from each coach, Christina Aguilera, Adam Levine, CeeLo Green and Blake Shelton team performed live for America’s vote and the chance to move on to the Top 8.

Judges Comments: Adam says that Will has been passed around between coaches a lot but he truly believes that he belongs here; the performance felt really good because Will was so comfortable with the song. Christina says she loves Will and felt that he has the full package; she felt the song really felt like it was his own. Blake says he is such an accurate vocalist; he rolls of the notes so well and is believes he is great.

On last week’s show Will sang “Demons” and the judges loved his performance.  The judges said this about his performance, “Adam says that he obviously impressed the audience and thinks that when he said he loves music too much to give up in his interview really hit him hard; he loves the passion in his singing and that he was great.“