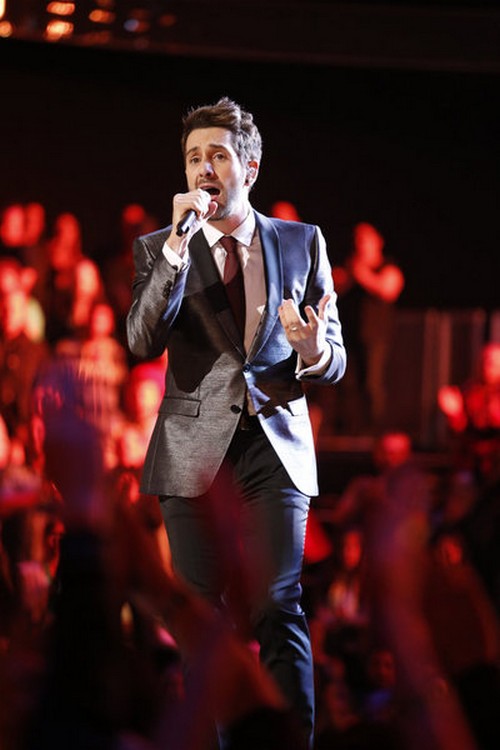 Will Champlin took the stage tonight on THE VOICE for his Top 5 Semifinal video performance.  Team Adam’s Will Champlin sang “(Everything I Do) I Do it For You” by Brynn Adams.  Tonight’s show the remaining artists from each coach, Christina Aguilera, Adam Levine, CeeLo Green and Blake Shelton team performed live for America’s vote and the chance to win the title of ‘The Voice.’

Judges Comments: “Adam says that he absolutely delivered; he considers it a major victory for him and that he has a ton of mini ones. He doesn’t care about the outcome of who wins; with all the crap Will has dealt with, that he’s already won. Blake says that Will’s good luck; being on both Adam’s and Christina’s teams has made them into the finals. He felt that his vocals were solid all the way through; he didn’t have to do anything fancy and it felt really good.”  Don’t forget if you want Will to win the voice you have to vote for her.