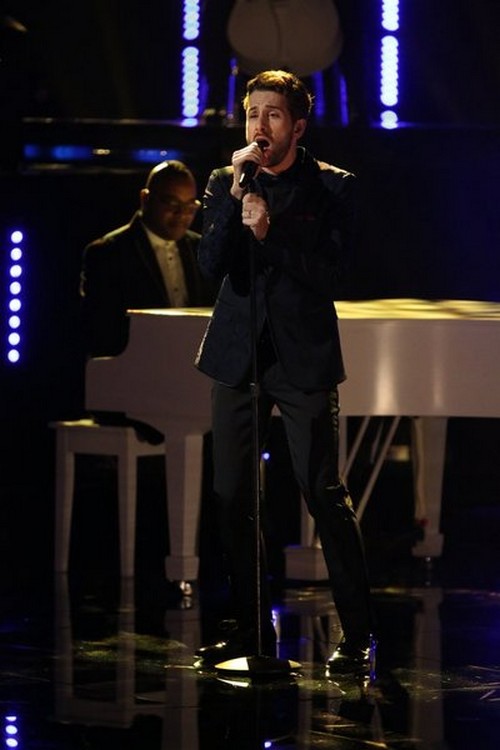 Will Champlin took the stage tonight on THE VOICE for his Top 6 video performance.  Will Champlin sang “Hey Brother” by Sam Cooke.  Tonight’s show the remaining artists from each coach, Christina Aguilera, Adam Levine, CeeLo Green and Blake Shelton team performed live for America’s vote and the chance to move on to the Semi-Finals.

Judges Comments:“Adam says that he loves that song; it’s so weird because of how it brings so many genres in one and Will figured it out perfectly. Adam believes he is a powerful vocalist and nailed all the vocals; he wants to hear more from him. Blake is impressed by the song choice and loved the banjo a lot; he thinks they are so cool.”   Did you see Will’s performing “A Change is Gonna Come” by Avicii tonight.  If you missed the video, you can see it right here.

On last week’s show Sam sang “At Last” and the judges loved her performance.  The judges said this about her performance,  “Adam says that he is laughing because it doesn’t matter how high a note is or how challenging a song is; Will is always trying to push himself to his limits to do better. Will is singing at least eight notes higher than he did in rehearsal; it’s just amazing. Christina says that her spirit lives in that song; it’s one of her all-time favorites. Christina says that Will did a great job, she loved how he sang with all his heart and could talk for hours on how great it was.”