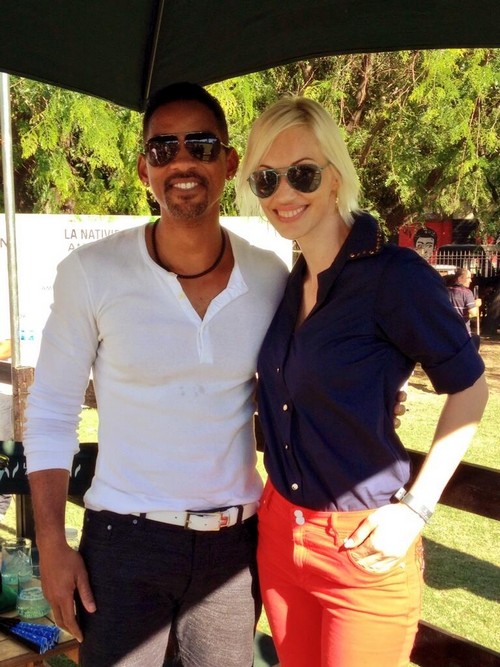 Oh boy, it looks like Will Smith is starting to get really messy with his side ho’s. Either that or he really wants everyone to know that his marriage to Jada Pinkett Smith is one big sham at this point. This time around Will was spotted at a polo match in Argentina and at his side was local model, Ingrid Gudke. The two were looking awfully comfortable with each other as they were spotted frolicking at the very public event.

Argentina isn’t exactly a location that Will spends tons of time in so I kind of suspect that while there this time around he was introduced to Ingrid and they obviously hit it off, perhaps a little too well. It was just a few weeks ago that Will was busted half naked in a photo booth with Focus co star, Margot Robbie. While his reps denied that there is any trouble in the actors marriage, his behavior seems to indicate the opposite. 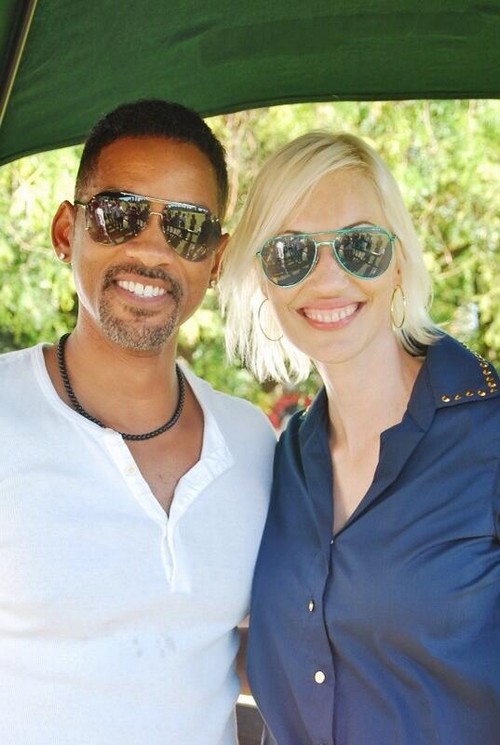 Supposedly Will and Jada decided to take a breather a few months ago, to take some space and time to think about their marriage. Jada was reportedly crushed to find that Will was thinking with his hands on other women. I have to think that this latest excursion with Ingrid isn’t going to sit any better than the photos of Will with Margot did. We have heard rumblings of Will and Jada having an open marriage but my guess is that even if there has been some sort of arrangement it was with the notion that there would be no public proof of affairs. Is their marriage over or do you think that Will is just enjoying other options and eventually Jada will calm down and take him back? Tell us your thoughts in the comments below! 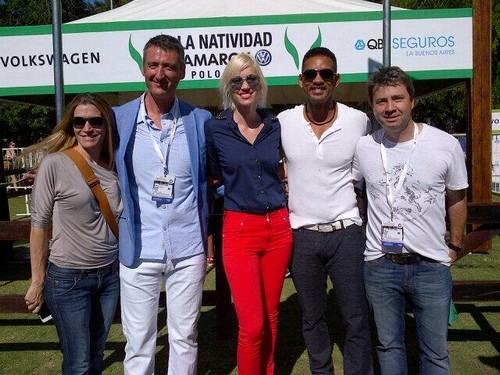