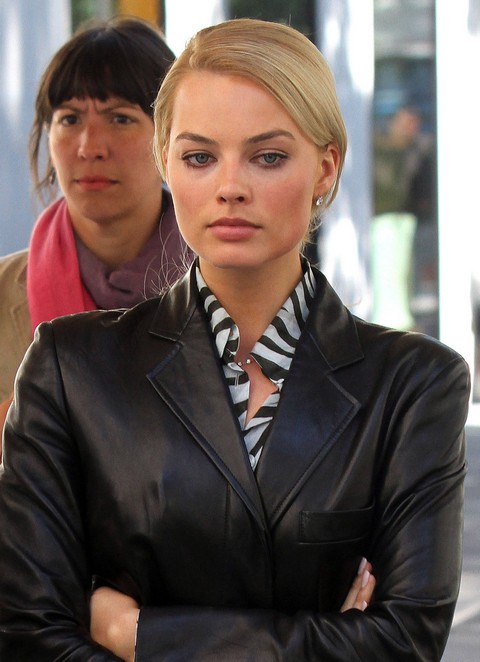 After those half-dressed photos of Will Smith and Focus co-star, Margot Robbie dropped the other day there was a scramble to protect his reputation and marriage. A whole bunch of people close to Will spoke out insisting that the photo booth session was innocent, done for the film that he and Margot are filming, basically every excuse that you can think of has been spoken in the last 36 hours. Will’s marriage to Jada Pinkett Smith has been rocky for a few years now if you pay any attention to the rumor mill and we have also heard that they have an understanding.

Even if Will and Jada agree to have an open marriage and are, at this point together mainly for the kids, I’m pretty sure they fully intended to keep it private. Will totally blew it according to Radar Online because after getting dirty for the photos he gave Margot a piggyback ride back to his trailer- where they spent the rest of the night!

I could have almost bought the photobooth being for the film, I mean if they at some point use shots of them together then they had to be taken somewhere, right? But to give Margot a ride back to his trailer, well that rules out any room for innocence. I’m damn sure that while a lot of fun and games was on the agenda they weren’t behind closed doors playing tiddly winks! This blaring misstep on Will’s part really has to change things with Jada. Either he flat out cheated and got caught or he got caught and now any agreement to bang other people is public knowledge. Is this the point where the marriage finally comes crashing down? Tell us your thoughts in the comments below!