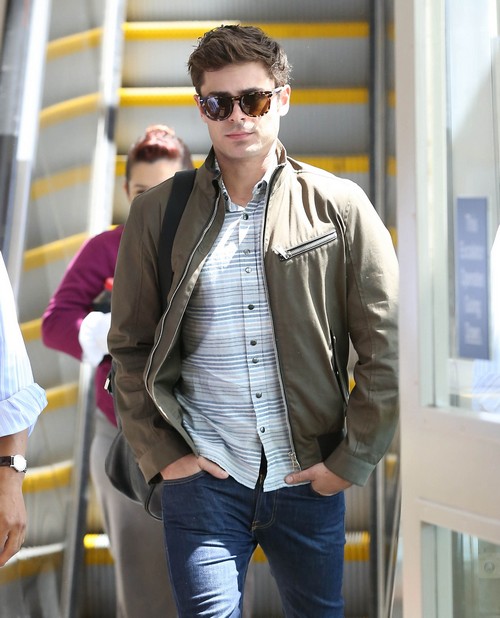 Extreme drug use is nothing new in Hollywood and lately we have heard some harrowing stories about the risks that some rising stars take while partying with friends. It was recently revealed that Zac Efron completed a stint of inpatient rehab earlier this year and leave it to The National Enquirer to get to the bottom of things and uncover the truth. As it turns out Zac had a serious drug problem and was trailblazing his was towards being a young casualty of Oxycodone, otherwise known as hillbilly heroine.

A source that partied with the actor tells of a bash that he threw in his NYC suite on Jan. 3rd of this year. Guests had to bring Oxy with them to get through the door and Zac’s hunger for the drug was insatiable. On that particular night he was drunk and mixed weed and Adderall before he began snorting a lethal dose of Oxy. The end result was nearly fatal as Zac overdosed and had to be revived by fellow party goers. The source that spoke with Enquirer believed that Zac was going to lose his life if he didn’t get help fast.

Zac seems to have cleaned up his act and gotten himself together. Do you think that he will choose to speak about his addictions now that they are public knowledge? Do you think he is struggling to stay clean, especially when he is surrounded by people still partaking in the drugs that nearly killed him? I have a feeling there is a lot more rampant drug use in young Hollywood than even we realize. My guess is that we would be surprised by some of the supposedly innocent stars that pick up and use! Tell us your thoughts in the comments below!