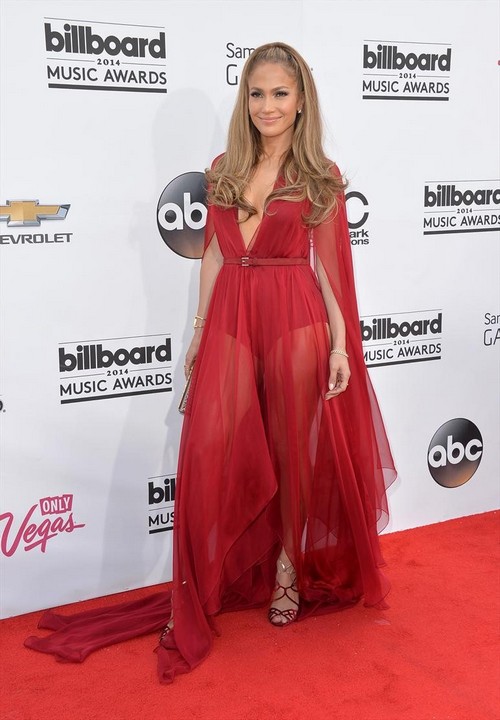 The show will showcase this year’s hottest and biggest music stars.  Billboard Music Awards finalists are based on key fan interactions with music, including album and digital singles sales, radio airplay, touring, streaming and social interactions on Facebook, Twitter, YouTube, VEVO, Spotify and other popular online destinations for music. These measurements are tracked year-round by Billboard and its data partners, including Nielsen Entertainment and Next Big Sound.

International music superstar Jennifer Lopez will be honored with the prestigious Icon Award tonight.  Jennifer will also take the stage with Pitbull, to debut the official anthem of this year’s FIFA World Cup, “We Are One (Ole Ola).” Closing her performance, Jennifer will have another debut performance of her single, “First Love” off her 10th album entitled “AKA”, which is set for release on June 17.   They join a lineup up of previously announced performers that include 5 Seconds of Summer, Florida Georgia Line, Jason Derulo, Imagine Dragons, Luke Bryan, John Legend and OneRepublic.

Enjoy the photos below and let us think who you think rocked the red carpet of the 2014 Billboard Music Awards.