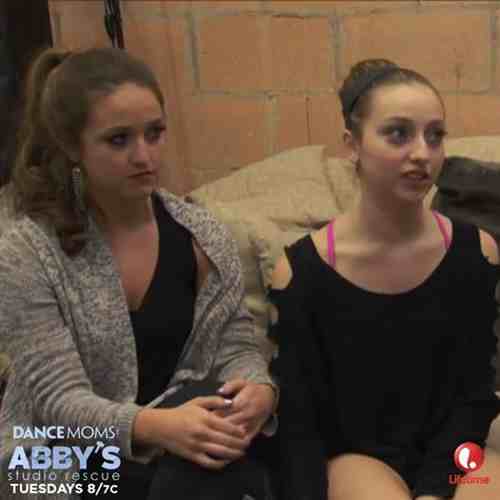 Tonight on Lifetime Abby Miller’s Abby’s Studio Rescue continues with an all new Tuesday October 7, season 1 episode 6 called, “Battle of the Blondes.” Tonight, a group of mothers battle in the studio’s lobby; Abby must help the studio owner regain control.

On the last episode Abby headed to Indiana, and found a dance studio whose owner was neglecting the other kids to focus on her own daughter, the star dancer… but was she actually hurting her daughter by keeping her at the studio, instead of allowing her to pursue her career? Did you watch the last episode? If you missed it, we have a full and detailed recap right here for you.

On tonight’s episode a group of mothers decide to duke it out in the lobby of the studio, the owner has completely lost control of their studio; will Abby be able to get her back into control of her own studio? Check out tonight.