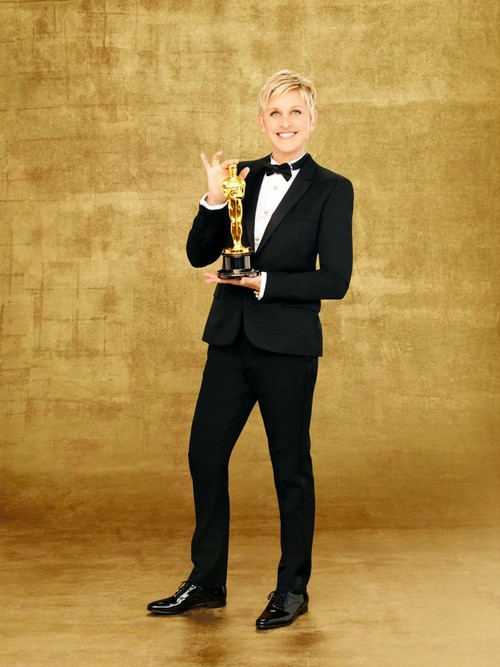 The Oscar nominations played pretty much exactly as everyone expected, with American Hustle, 12 Years a Slave, and Gravity leading the pack. Gravity is obviously dominating all the technical fields, whereas Hustle and Slave racked up quite a few acting nominations.

Chris Hemsworth and Academy president Cheryl Boone read the announcements this morning, and needless to say, it’s shaping up to be quite a tough year. With no obvious frontrunner for Best Picture, there are a few films battling it out for the honor.

In the Best Actress category, we have Cate Blanchett as the obvious frontrunner, with the likes of Sandra Bullock and Meryl Streep competing alongside her. In Best Actor, we had the surprise inclusion of Christian Bale, but Robert Redford – considered a lock by many experts – was left out. Best Supporting Actress is a clear battle between Jennifer Lawrence and Lupita Nyong’o [with Oprah Winfrey getting a major snub in the category], and Best Supporting Actor is between Michael Fassbender and Jared Leto, although the latter’s unwillingness to campaign might affects his chances of taking home the gold.

Best Picture had a total of nine nominees this year, and apart from Wolf of Wall Street, all of them were said to be locks for the nomination. However, Lee Daniels’ The Butler was left out of the list, although the film was losing a lot of momentum going into the nominations. Without Oprah and a Best Picture nomination, it was pretty much completely excluded from the nomination list.

Performance by an actor in a leading role

Performance by an actress in a leading role

Best performance by an actor in a supporting role

Best performance by an actress in a supporting role

The Act of Killing, Joshua Oppenheimer and Signe Byrge Sørensen

Cutie and the Boxer, Zachary Heinzerling and Lydia Dean Pilcher

20 Feet from Stardom, Nominees to be determined

Karama Has No Walls, Sara Ishaq

The Lady in Number 6: Music Saved My Life, Malcolm Clarke and Nicholas Reed

Achievement in makeup and hairstyling

“Her” William Butler and Owen Pallett

“Happy” from “Despicable Me 2”

Music and Lyric by Pharrell Williams

Music and Lyric by Kristen Anderson-Lopez and Robert Lopez

Best motion picture of the year

“The Wolf of Wall Street” Nominees to be determined

“Get a Horse!” Lauren MacMullan and Dorothy McKim

“Room on the Broom” Max Lang and Jan Lachauer

“Aquel No Era Yo (That Wasn’t Me)” Esteban Crespo

“Pitääkö Mun Kaikki Hoitaa? (Do I Have to Take Care of Everything?)” Selma Vilhunen and Kirsikka Saari

“All Is Lost” Steve Boeddeker and Richard Hymns

“The Hobbit: The Desolation of Smaug” Brent Burge

“The Wolf of Wall Street” Screenplay by Terence Winter

“Her” Written by Spike Jonze