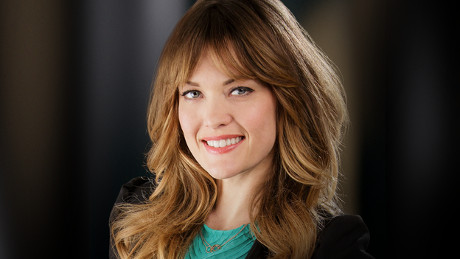 Before the new season of Dancing with the Stars premieres, we wanted to take a moment to introduce you to Amy Purdy, who’ll be partnering up with Derek Hough. DWTS is gearing up for another season of hot ballroom dancing and super-sizzle-sexy flare and will feature some great celebrity dancers. If you missed the announcement, please click here for the full roster of DWTS season 18 cast members. Continue reading for a bit more information on Amy!

“Amy Purdy had a typical childhood until losing her legs at 19 as a result of Meningitis, which has led to an adulthood of extraordinary accomplishments. Currently training for the 2014 Paralympic Games in Sochi, Russia, she is the top ranked adaptive snowboarder in the U.S. and three-time World Cup Para-snowboard winner. Purdy is the Co-Founder of Adaptive Action Sports, a non-profit organization which helps disabled youth, adults and wounded veterans get involved in action sports.

“AAS was instrumental in getting adaptive snowboarding added to the 2014 Paralympic Games.Purdy’s positive outlook has opened many doors to other opportunities including being featured in a Madonna music video, a lead acting role in an award winning independent film and multiple modeling projects.”