The Bachelorette 2014 Andi Dorfman Revealed on After The Final Rose 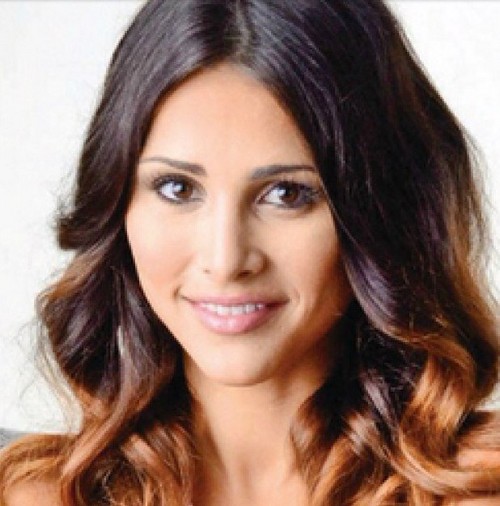 Monday, March 10th is a big day for Bachelor Nation. Juan Pablo will hand out the final rose of Season 18 of The Bachelor to either Nikki Ferrell or Clare Crawley. It was Nikki! Immediately following The Bachelor Season Finale host Chris Harrison will sit down with Juan Pablo and Clare and Nikki and discuss the season, and then Harrison will reveal the identity of the 2014 Bachelorette that will be receiving her own spin-off of the reality TV show on ABC.

It has been rumored for months that Andi Dorfman would be the next ABC Bachelorette. Some Bachelor fans even believe that she staged her break-up with Juan Pablo after the Fantasy Suite dates because the producers offered her the Bachelorette position if Juan Pablo didn’t give her the final rose. (According to Juan Pablo their Fantasy Suite date was “amazing,” and Andi even said she was falling in love with Juan Pablo after he met her parents, so their sudden unexpected break-up was very convenient.) Although Andi’s new gig as the next Bachelorette was merely speculation and rumors, she seemed to have confirmed it last week. The Georgia lawyer bailed on a high-profile court case in Atlanta and jetted to California. The bachelor reunion has already been taped, the only reason Andi would have to travel to California again would be to begin filming The Bachelorette.

Are you happy Andi Dorfman will be taking on the role of ABC’s Bachelorette for the 2014 season? Or, do you wish it was one of the other women on Season 18 of The Bachelor that got the gig. Share your thoughts on the next Bachelorette in the comment section below.