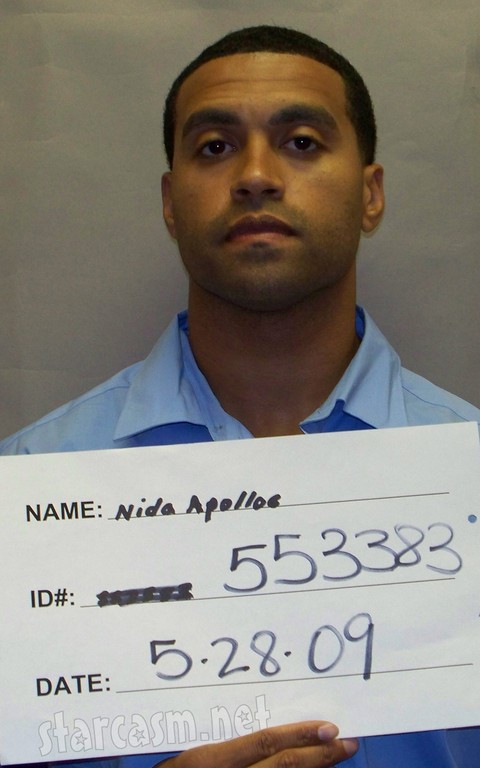 According to recent reports, Apollo Nida pled guilty to wire and bank fraud and, in exchange for his confession, was granted a plea deal wherein he agreed to work alongside the feds in an “undercover investigative capacity.” Interesting. Correct me if I’m wrong, but isn’t the whole idea of being an “undercover” agent, um, well, being undercover and possessing somewhat of a secret identity? I’m no cop and don’t know a lot, but I have a feeling people aren’t going to be confessing to Mr. Nida left and right knowing that he plans on ratting them out!

Apollo has agreed to allow cops to record conversations that he might have with criminal parties. Again, what criminals in their right minds would talk to Nida now? Why would they make this plea bargain public info?

The government claims that Apollo swiped the identities of more than 50 people and laundered approximately $2.3 million. So not small change. Nida’s trial is still ongoing and, if the judge rules against him, he could be facing up to 30 years in prison; however, according to news sources, that’s the worst case scenario.