Aviva Drescher Fired From Real Housewives Of New York City, Who is Next? 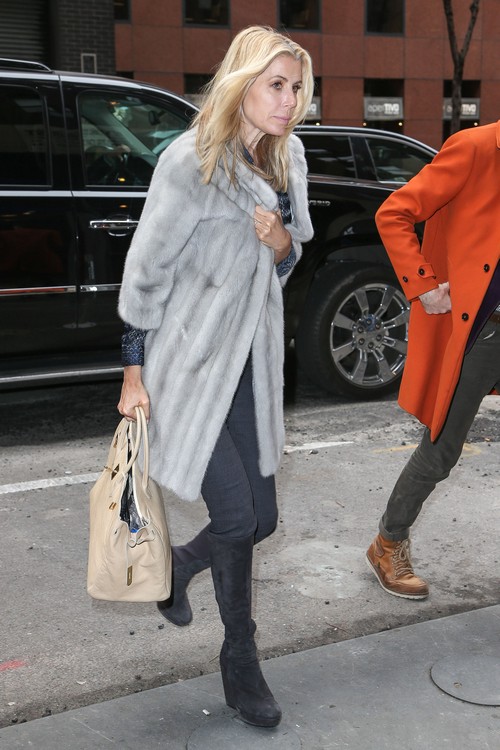 Let this be a lesson learned to all members of the Real Housewives franchise – Bravo will not hesitate to put you on the chopping block if they don’t feel like you’re an asset to their show. Aviva Drescher has been fired from The Real Housewives of New York City after two whole seasons on the show, and no amount of drama on her part could save her.

Aviva tried using her amputee status to garner some sympathy and/or create some drama, probably hoping that the incident would change the mind of executives. The incident aired during the season finale of Season 6, with Aviva throwing her prosthetic leg across a crowded room during a party and that probably cemented Aviva getting fired. And in an interview following the incident, Aviva laughed off the incident, saying, “I think me getting angry and throwing my leg on the table was really funny and crazy. But of course, I was definitely brought to the end of my rope, or the end of my leg so to speak.”

Yeah, that she certainly was. The fact that she’s able to speak about the incident so casually indicates that it was probably planned in advance, much as most of these ‘incidents’ are. Almost every bit of drama on these reality shows is concocted by the producers, and then orchestrated to bring about the maximum publicity and ratings. Unfortunately for Aviva, people didn’t really care about her leg-throwing shtick, and it seems that people don’t really care about her, period. That means that her short career on the Real Housewives franchise has ended, with the other housewives no doubt quaking in their Louboutin heels about who’s going next.